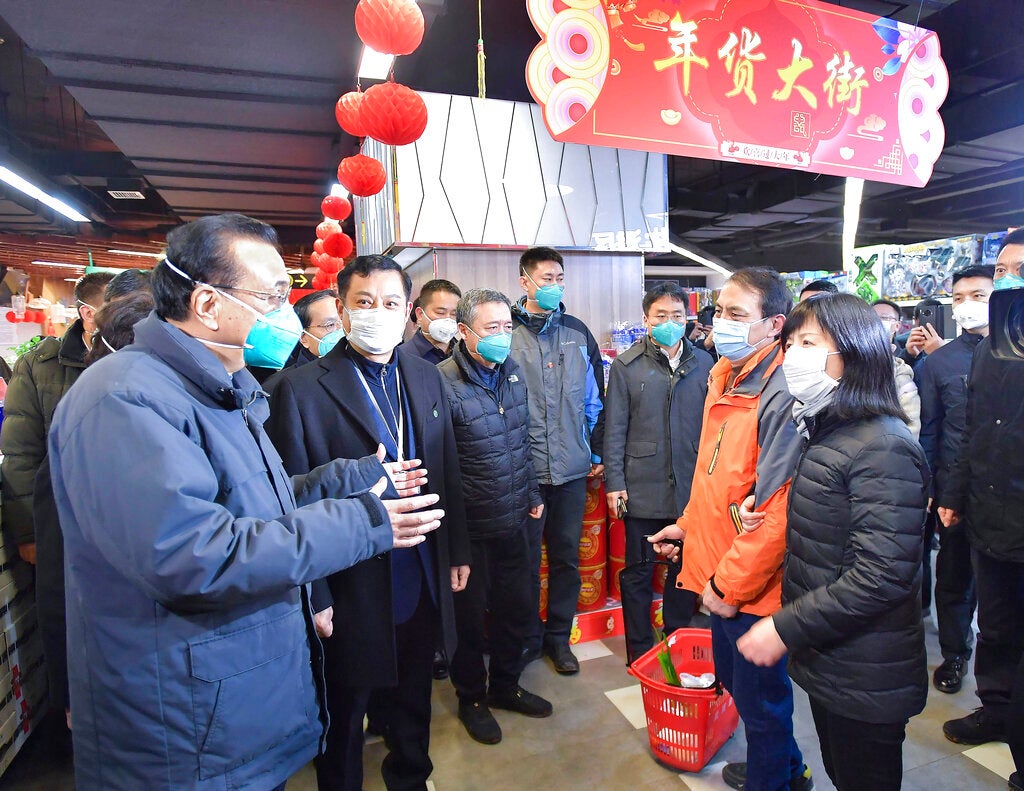 BEIJING  — China on Tuesday reported 25 more deaths from a new viral disease as the U.S. government prepared to evacuate Americans from the city at the center of the outbreak.

Authorities reported 24 deaths in Hubei province, where the virus first was detected in December, and one in Beijing, the Chinese capital.

No national total was immediately announced but with 81 deaths reported through Monday, that would make the toll at least 106.

The Chinese government has locked down whole cities in Hubei, isolating some 50 million people in a sweeping anti-disease effort.

The U.S. Consulate in Wuhan, the city at the center of the outbreak, was preparing to fly its diplomats and some other Americans out of the country.

Japan, Mongolia, France, and other governments also were preparing evacuations.