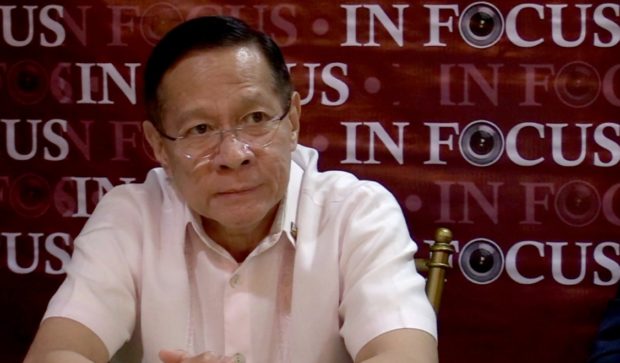 MANILA, Philippines — The Department of Health (DOH) reported on Thursday a steady decline in dengue cases in the past three months.

The DOH has yet to provide the number of dengue cases reported in the period, but it said that only one region exceeded the alert level while another exceeded the epidemic level according to dengue surveillance reports for January 17.

“In the past three months, a steady decline in dengue cases was observed in all regions. Dengue Surveillance Reports also show that for December 22-31, 2019, there were only 815 dengue cases, 87% lower compared to the 6,125 cases reported over the same period in 2018,” read a statement from the agency.

But amidst the decrease in cases recorded by the DOH, Health Secretary Francisco Duque III urged the public to remain vigilant and sustain the gains of the 4S strategy to keep dengue at bay.

“While the steady decline in dengue cases is indeed a very welcome development, let us not be complacent. We need to continually address the root causes of dengue and practice preventive measures all year round,” he said.

The 4S strategy is the search and destruction of mosquito-breeding sites, employing search protection measures, seeking early consultation, and supporting fogging or spraying in hotspot areas where an increase in cases is registered for two consecutive weeks to prevent an outbreak.

The DOH declared a national dengue epidemic in August last year when the recorded cases from January to July reached 146,062—almost twice the number of cases recorded for the same period in 2018.