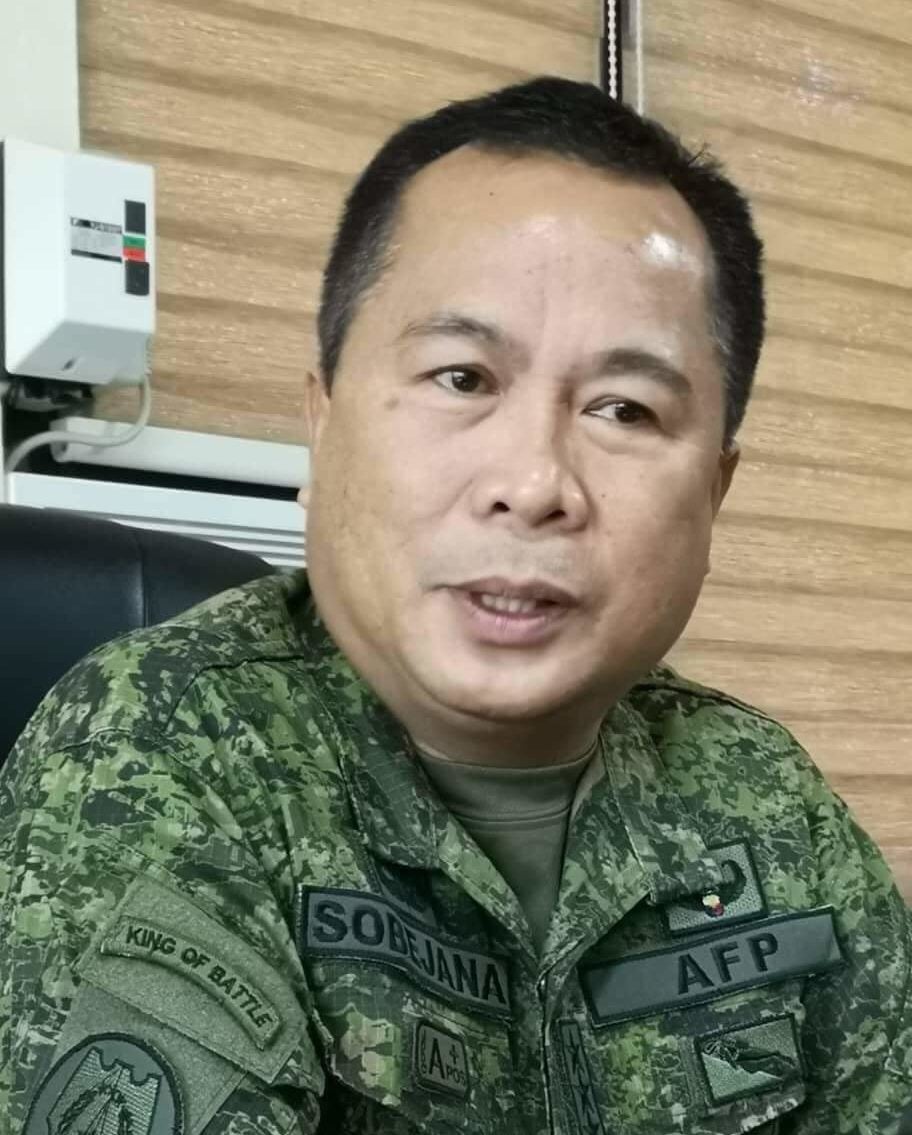 ZAMBOANGA CITY—-Greater cooperation among law enforcement agencies of Indonesia, Malaysia and the Philippines was needed to stop the series of kidnappings, usually in waters off Sabah, mostly by the homegrown terror and crime group Abu Sayyaf based in the Philippine province of Sulu.

Lt. Gen. Cirilito Sobejana, commander of the Armed Forces of the Philippines’ Western Mindanao Command (Westmincom), said he saw “a disturbing pattern of kidnapping in Lahad Datu, Malaysia” in the past four months whereby “captives were easily transferred either to islands or jungles of Sulu.”

Sobejana was referring to two cases of kidnapping of Indonesian fishermen. One was on Sept. 23, 2019 involving three victims and another last Jan. 15 with five captives involved.

The two cases happened in waters off Lahad Datu, a district in the Malaysian state of Sabah.

In the past four years, there was also a number of kidnappings in the same area involving Indonesians and crewmen of barges that bring coal from Kalimantan to the Philippines.

In the two recent kidnappings, the captive Indonesians worked for Malaysian fishing firms.

“We have observed this pattern, and we have shared this observation with our counterparts in Malaysia, so that they will have an idea what they should do about it,” Sobejana told the Inquirer.

Sobejana added that the Philippine military, especially the Westmincom, initially advised its counterparts in Malaysia “to saturate Malaysian waters with security forces and intensify their information gathering to identify the people who are involved in the kidnapping.”

The military official further said he hoped to discuss these matters with his counterparts from Malaysia and Indonesia “to enhance our security posture, preventing people doing high seas crimes like kidnapping.”

The three countries firmed up a maritime cooperation agreement in 2017 to chase Islamic militants who navigate the waters within their borders.

The three Indonesians kidnapped in September 2019 were already freed—two last December in Panamao, and one on Jan. 15 in Indanan.

Sobejana said the victims of the Jan. 15 kidnapping are in Sulare Island, part of Sulu’s Parang town. The island is located some 16 kilometers from the Sulu mainland.

Sobejana disclosed that authorities have no proof of life yet of the five kidnapped Indonesians, as troops cordoned off the island since Jan. 18.

“We have established naval blockade, the entire Sulare island is cordoned,” Sobejana said.

Vinluan added that leading the group is Bong, who speaks Bahasa and was involved in the Sept. 23 kidnapping.

Vinluan said Bong’s group was about to hand over the five Indonesians to another kidnap-for-ransom group, led by a certain Abu Mike.

Vinluan said pursuit operations were launched in Sulare Island from Jan. 17 to 19, and that Bong was killed in an airstrike on Jan. 18 while Midih was slain in a clash with soldiers the next day.