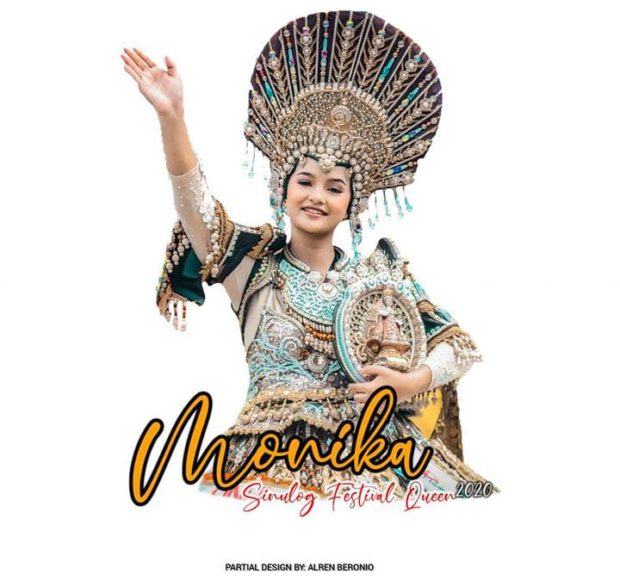 TACLOBAN CITY –– Assistance for victims of the Taal Volcano eruption kept pouring in as fund drive campaigns continued even outside Batangas province.

In Eastern Visayas, a region that is also prone to natural calamities, the newly crowned Miss Sinulog Festival Queen, who is from Borongan City, Eastern Samar is selling t-shirts, with a portion of the sales to be donated to the victims of the volcanic eruption.

Starting Thursday, Jan.24, Monika Afable, who was crowned this year’s Sinulog Festival Queen in Cebu City, would be selling T-shirts bearing her face holding an image of Santo Niño at P300, P20 of which will go to the Taal volcano eruption victims.

“This is a simple way of reaching out to help those in need. Thousands of victims would benefit and whose situations would be made better by this fundraising activity,” the 17-year old Grade 12 student of Eastern Samar National Comprehensive High School, said in a media interview.

The collected money would be turned over by Afable to the city government of Borongan, which in turn, will donate the money to an identified area in Batangas directly affected by the Taal volcano eruption.

“This is only from the regional headquarter. I don’t have any idea from the other provincial headquarters which also conducted their fund-raising campaigns for our Taal Volcano eruption victims,” she said.