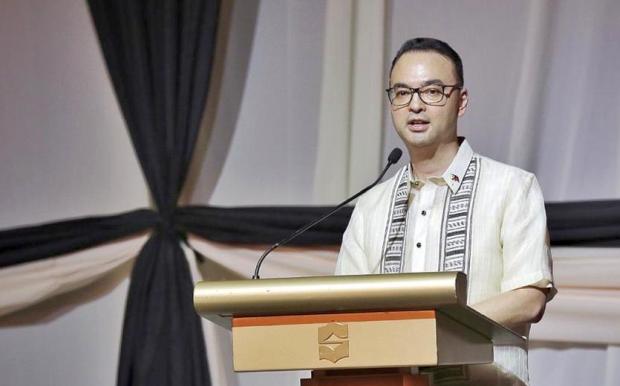 BATANGAS CITY, Philippines – Members of the House of Representatives traveled all the way from Metro Manila to Batangas as the chamber opened Wednesday’s session in the calamity-stricken province.

Cayetano earlier said that House leaders agreed to hold the session at the Batangas City Convention Center as it is beside one of the biggest evacuation centers where victims of the Taal Volcano eruption are housed.

On Tuesday night, Cayetano described the move to hold the session in Batangas as a “symbolic gesture”, adding that the lawmakers would visit the province not to disturb but rather to listen directly to the victims of the eruption.

(We promise that the Congress will be relevant, responsive and reliable and the session is the highest form of congregation; the plenary is supreme in Congress.)

The Philippine Institute of Volcanology and Seismology maintains Alert Level 4 over Taal Volcano.

Its eruption has led to thousands of residents being displaced and billions-worth of damage.

House leaders have since expressed support towards President Rodrigo Duterte’s call to expedite the passage of a P30-billion supplemental budget to augment the government’s calamity fund for Taal volcano’s eruption.