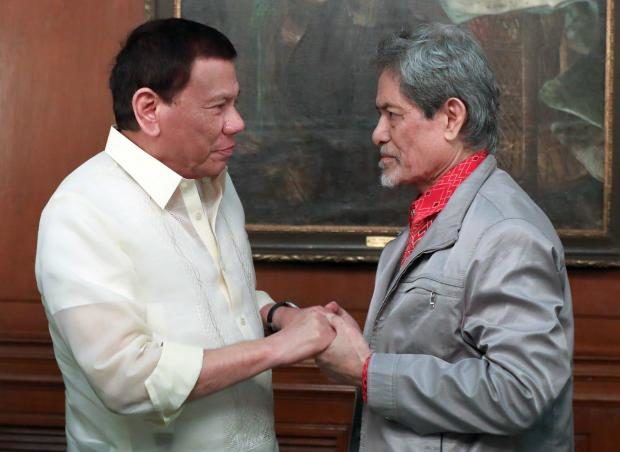 Embang’s appointment paper was signed by Duterte on Jan. 16, while Misuari’s designation was signed Monday, Jan. 20, disclosed a list of presidential appointees Malacañang released on Tuesday.

Misuari, meanwhile, was reportedly named by Duterte as the country’s Special Economic Envoy on Islamic Affairs to the OIC in December last year.

Misuari is no stranger in the Islamic body, having represented the MNLF in the 57-country organization since the early 1970s after the group was granted observer status in 1977.