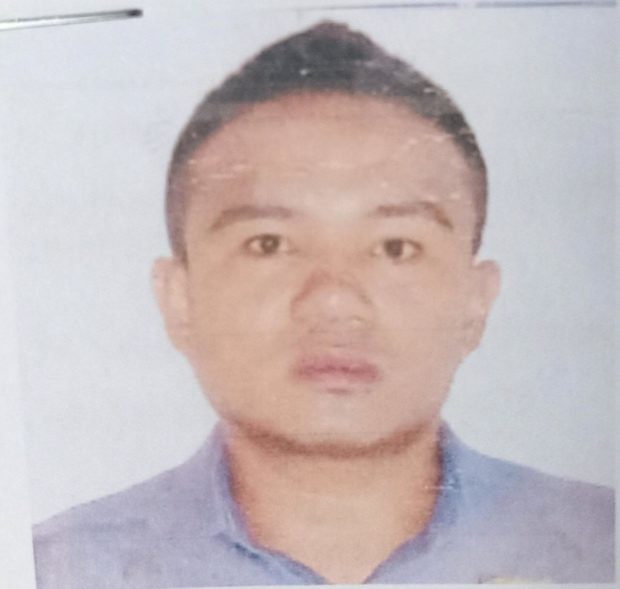 MANILA, Philippines — Not only did this police officer test positive for drugs following a surprise drug test conducted by the National Capital Region Police Office (NCRPO) last week; he also confessed to holding drug sessions with other police officers who are in active duty.

NCRPO chief Brig. Gen. Debold Sinas identified Police Corporal Anthony Romano, detailed at the Regional Intelligence Division, and who tested positive for the use of crystal meth or “shabu.”

In a press conference, Sinas said that during the interrogation, Romano claimed that another police officer, SPO4 Cesar Najera, an active personnel from the Philippine National Police (PNP) Highway Patrol Group (HPG), was his usual companion during drug sessions, along with some civilians and other police officers who already went AWOL.

Romano, however could not identify their true names, except for their aliases.

(Those locations are already under observation for us to apprehend. Police Corporal Romano also said that he also has some civilians and AWOL police officers with him during pot sessions.)

Sinas said Romano also identified drug dens and other locations in Lower Bicutan in Taguig City and in K-St in front of Camp Crame where he and his companions partake in shabu.

The NCRPO chief said they are also asking Romano how he got involved in using illegal drugs in the first place for them to properly address the issue.

Romano is facing charges of grave misconduct in relation to the Republic Act No. 9165 or the Comprehensive Dangerous Drugs Act of 2002. He has also been disarmed of his firearms.

The NRCPO is currently in search of Najera to subject him to a random drug test. They will initiate action for the raid of the identified drug session locations.