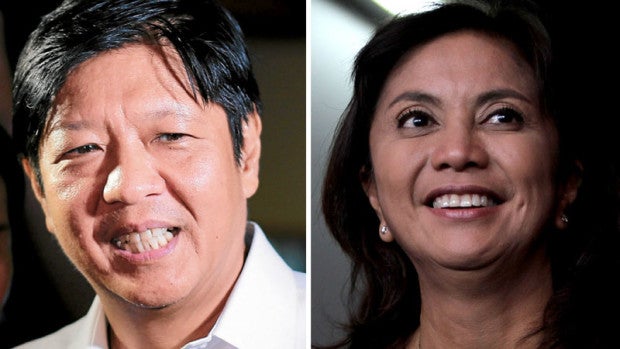 MANILA, Philippines — If there’s a need to introduce changes in the nation’s history books, those changes should highlight the atrocities committed during under the dictatorship of President Ferdinand Marcos, Vice President Leni Robredo said Monday.

Robredo made the comment in light of the call of former Sen. Ferdinand “Bongbong” Marcos, son of the late dictator, to revise history textbooks as charges against his family were being dismissed by the courts.

“If there’s something that needs to be changed, it’s probably to ensure that the atrocities committed during the dictatorship will be inculcated in each and every Filipino,” Robredo, speaking Filipino, told reporters in an interview.

“That’s because we allowed the Marcoses to reign again — meaning that we haven’t learned. So if there’s something that needs to be changed, that’s that,” she added.

The younger Marcos reasoned that history books should not be handled by political appointees but rather by history professors and experts in political science.

He added that his family had been calling for the revision of textbooks for years, but those in power were “under the influence of our opposition.”