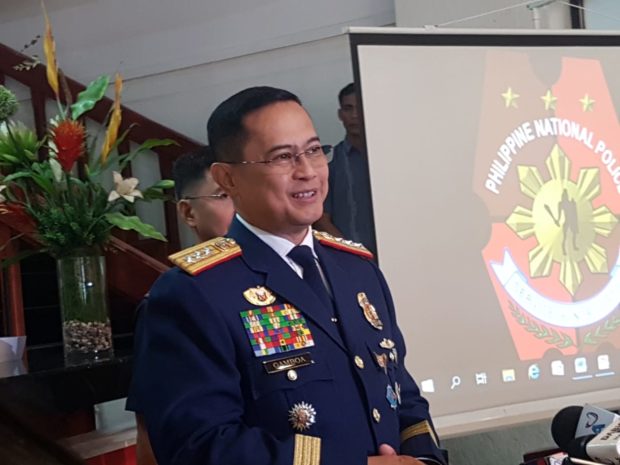 “The procurement function still remains to be with the PNP but even the President told me that it would be under the strict supervision of the Secretary of the Interior and Local Government and even the secretary assured the President that he will review all of our actions so that he can also ensure to himself that these are corruption and graft-free transactions,” Gamboa said in a press briefing.

The President earlier directed Año to take over the PNP’s procurement processes after he found out it tried to buy speed guns for P950,000, which he said only cost P10,000 in Davao City.

Gamboa reiterated the PNP’s explanation that what happened was caused by a “wrong presentation.”

“Sinabi naman namin it was a wrong presentation. Wrong terms used and then wrong pictures used so what do you expect?” Gamboa said.

PNP, however, explained it was just “misunderstanding” and that it wanted to procure a micro-digital laser system which costs about P950,000 each and not a speed gun.