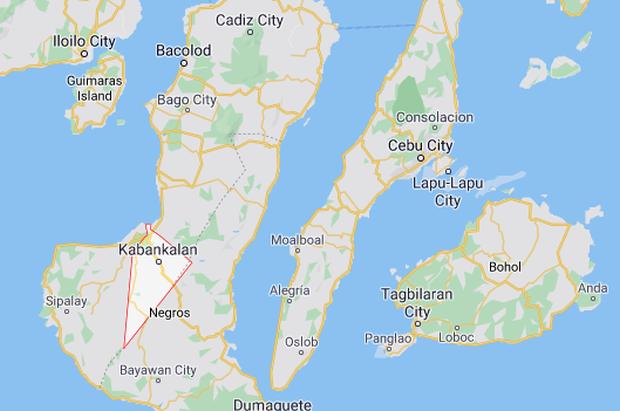 BACOLOD CITY, Negros Occidental, Philippines — Eight persons, four of them minors, were rushed to a hospital on Sunday after they fell from a 20-meter hanging foot bridge while watching a fluvial parade in Sitio Camugao, Barangay 6, Kabankalan City, Negros Occidental.

Some cables of the 20-meter hanging foot bridge snapped at about 6:30 a.m., causing it to tilt and some spectators to fall, Kabankalan Mayor Pedro Zayco said.

Zayco said that one of the four minors suffered a fractured hand, while another was located after being reported missing and revived by rescuers.

Zayco said he immediately ordered the closure of the hanging bridge, which he believed snapped because too many people were on it watching the fluvial parade, which was part of the 46th annual Sinulog Festival of Kabankalan City.

Most of those who fell from the bridge suffered minor injuries, he said.

Zayco said that the city government would extend assistance to the injured.