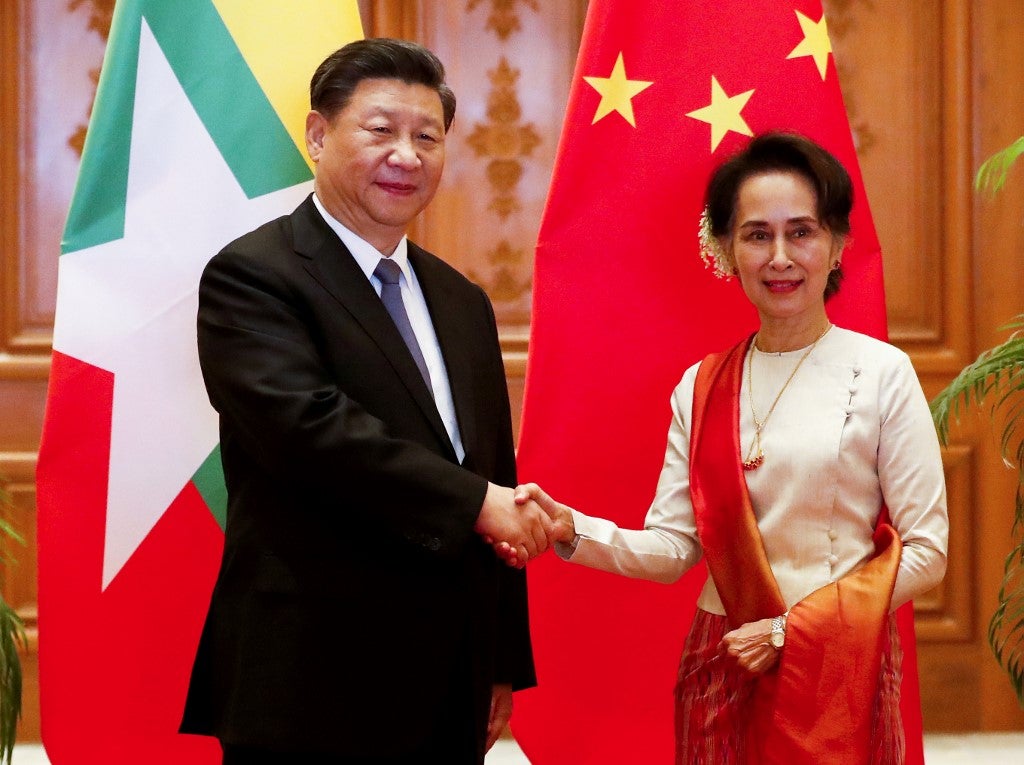 His two-day visit to Myanmar’s capital Naypyidaw was the first made by a Chinese leader in almost two decades.

But the historic moment was dimmed by the automatic translation feature on Myanmar’s Facebook page — which rendered Xi Jinping’s name from Burmese into English as “Mr Sh*thole”.

“President of China, Mr. Sh*thole, signed a guest record of the house of representatives,” it continued.

Facebook said it was sorry and blamed a technical glitch.

“We fixed a technical issue that caused incorrect translations from Burmese to English on Facebook. This should not have happened and we are taking steps to ensure it doesn’t happen again. We sincerely apologize for the offense this has caused,” a Facebook spokesperson said.

Facebook said it did not have Xi’s name in its Burmese translations data. In cases such as those, Facebook’s system guesses and replaces them with words that have similar syllables.

The company tested similar words in Burmese, and other words that start with “xi” and “shi” in Burmese, which use the same character, were also translated as “sh*thole,” Facebook said.

The platform is the most popular site for news, entertainment and chat — many even see it as synonymous with the internet.

Politicians and government agencies also use it for official statements and announcements.

The site — which has more than two billion users globally — is restricted in China.