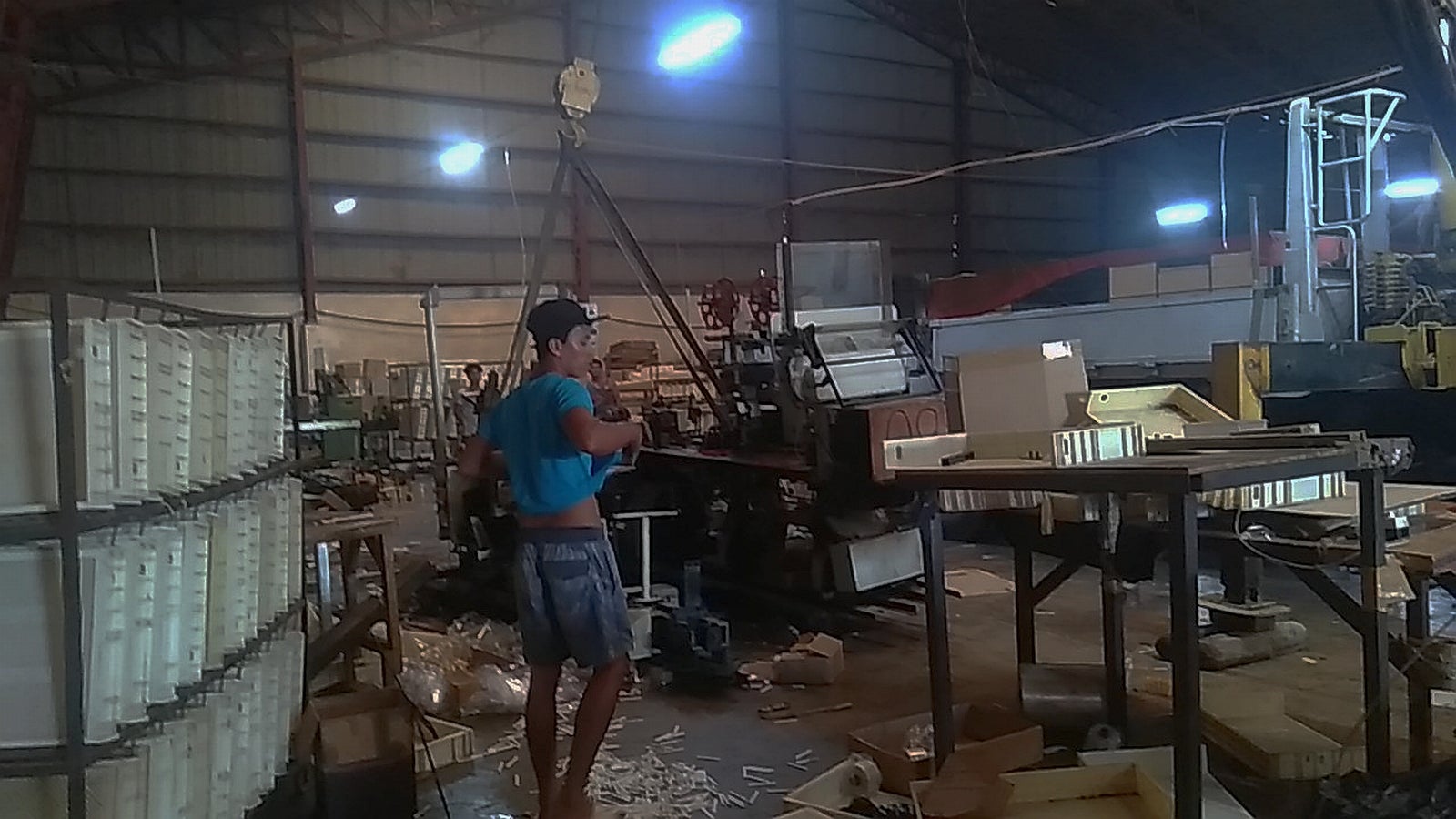 Police detained the Chinese workers but freed 124 Filipino workers after they were interviewed by members of the raiding team deployed by the Bureau of Customs (BoC), the Police Criminal Investigation and Detection Group (CIDG) and the Cabiano municipal police.

The team is currently investigating how the illegal activity was conducted at a warehouse owned by the Department of Science and  Technology’s (DOST) Technology and Livelihood Resource Center (TLRC), said Capt. Rodolfo Gonda, Jr. of the BOC enforcement and security office.

Gonda said the factory was placed under two weeks of surveillance prior to the raid after residents complained of a foul odor coming from the area. Village officials were also barred access to the TLRC warehouse.