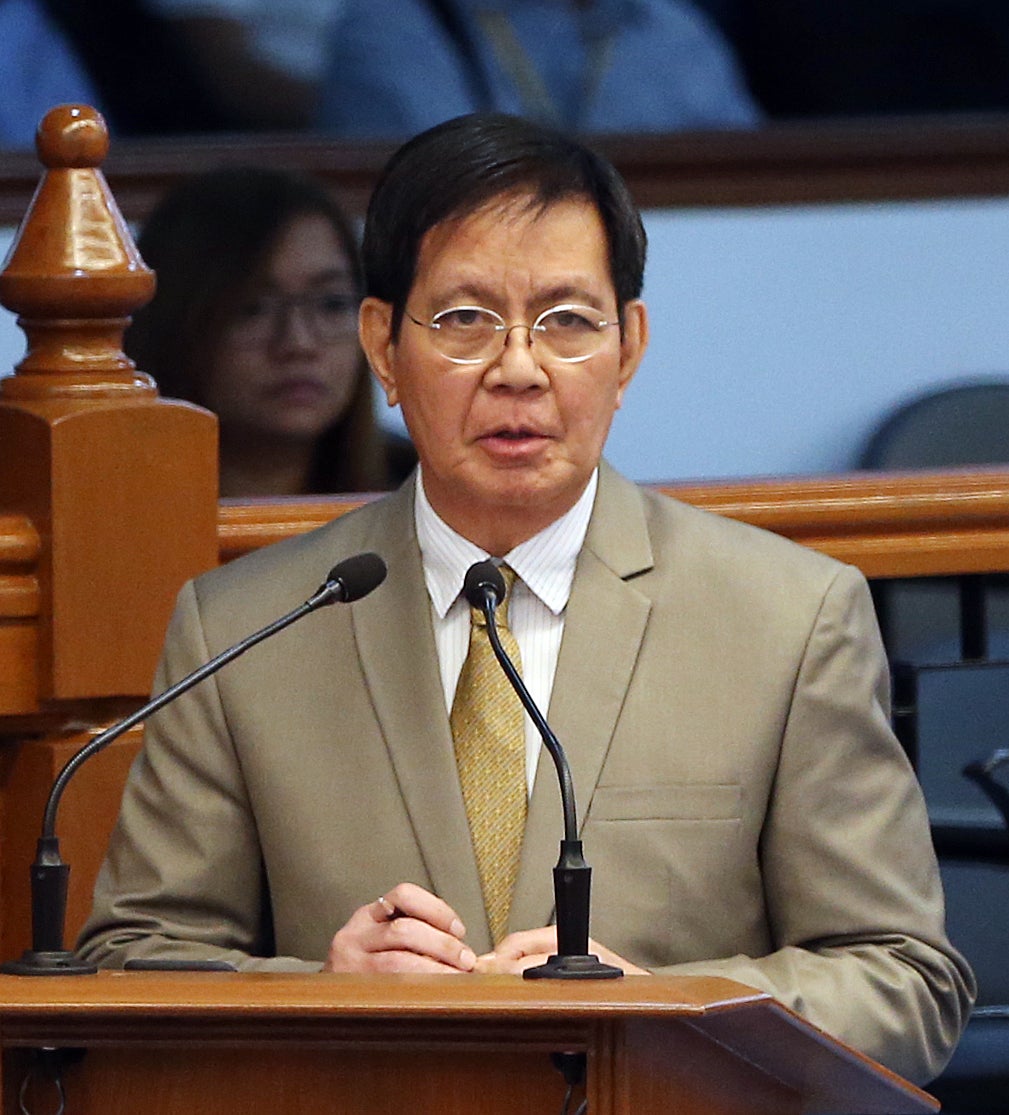 The bicameral committee of Congress had slashed as much as P4 billion from the calamity funds that the Senate had earmarked for the National Disaster Risk Reduction and Management Council (NDRRMC) for 2020, according to Sen. Panfilo Lacson who indicated he was determined to find where that money went.

Lacson, vice chair of the Senate finance committee, on Friday said he was surprised to learn that the P20-billion budget that senators had allocated for the NDRRMC was chopped down to P16 billion by the joint panel of the Senate and the House of Representatives.

“I’m trying to trace now where the P4 billion went and why the bicameral (committee) slashed it,” Lacson said in a radio interview.“It’s difficult to trace it because only the chairmen [of the Senate and House finance committees] who discussed it during the bicameral [deliberations],” he said. “But we can find it.”

He made the remarks amid the government’s efforts to provide assistance to tens of thousands displaced following last Sunday’s eruption of Taal Volcano.

The senator, known for his antipork barrel crusade, had skipped the bicameral deliberations on the P4.1-trillion spending program for this year after House members allegedly realigned P83 billion.

Sen. Juan Edgardo Angara, chair of the Senate finance committee, said the Duterte administration could still use about P700 billion that various state agencies had not spent from the 2019 budget.

In addition, calamity funds amounting to P7 billion were also not spent due to the delay in the passage of the spending measure last year.

Asked whether the government could use the unutilized funds, Angara replied in a text message to the Inquirer: “Yes, some of it if declared savings.”

Their use, however, “has to comply with the conditions” set by the Supreme Court on the utilization of government savings, he maintained.