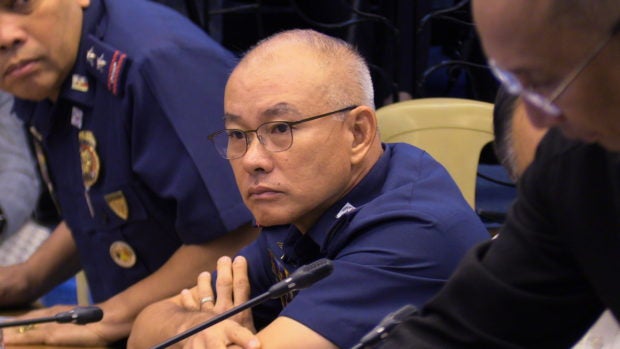 In a DOJ resolution, the case against Albayalde will be endorsed to the Office of the Ombudsman, which has the primary jurisdiction over crimes falling under the exclusive jurisdiction of the Sandiganbayan.

“The Panel found probable cause to charge Albayalde with violation of the Anti-Graft and Corrupt Practices Act for persuading, inducing or influencing another public officer to perform an act constituting a violation of rules and regulations in connection with the official duties of the latter, and for causing any undue injury to any party, including the government,” reads DOJ’s statement.

The DOJ panel anchored its finding on Albayalde’s non-implementation of an order, which sought to penalize the police officers involved in the questioned drug operation.

Baloyo and the other police officers are also indicted for violation of the Comprehensive Dangerous Drugs Act specifically for misappropriation, misapplication or failure to account for the confiscated drugs, planting of evidence, and delay and bungling in the prosecution of drugs cases.

The 12 policemen were also indicted for qualified bribery.