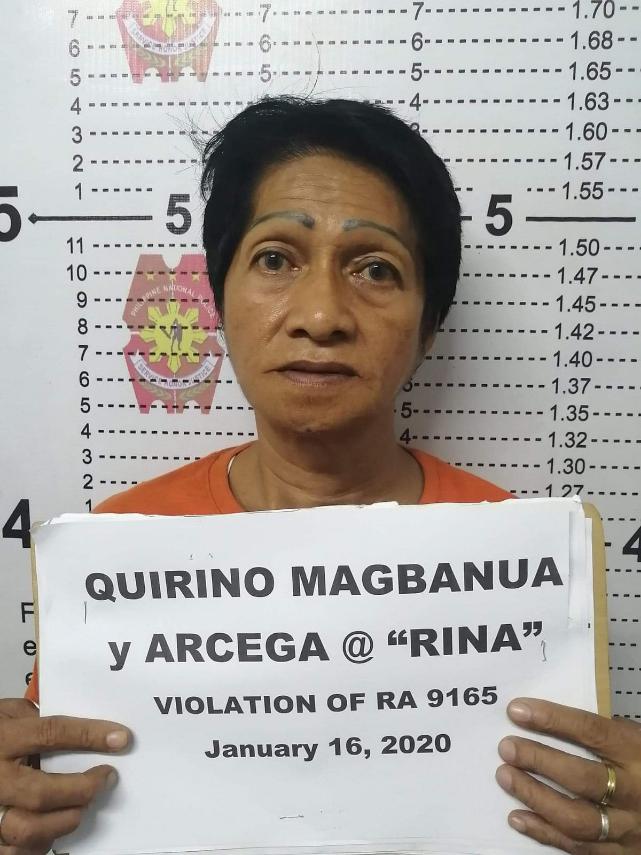 MANILA, Philippines — A village watchman and a student was arrested on Thursday early morning in Pasay City for possessing suspected crystal meth or “shabu.”

Through an anti-criminality operation conducted at about 12:30 a.m. Thursday, police arrested Quirino Magbanua, a village watchman of Brgy. 45, Pasay City; and Joseph Burgos, an 18-year-old student. 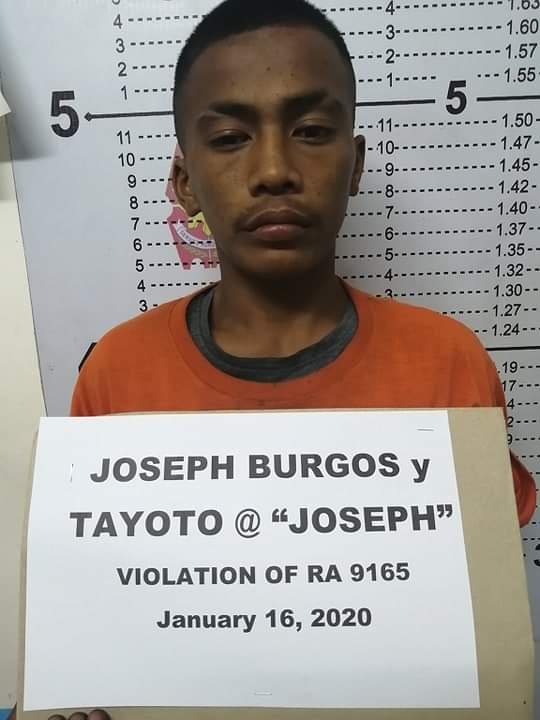 Seized from the suspects were six small sachets containing suspected shabu, weighing about six grams and with a street value of about P40,800.

They will face charges of violation of Republic Act No. 9165 or the Comprehensive Dangerous Drugs Act of 2002, police said.