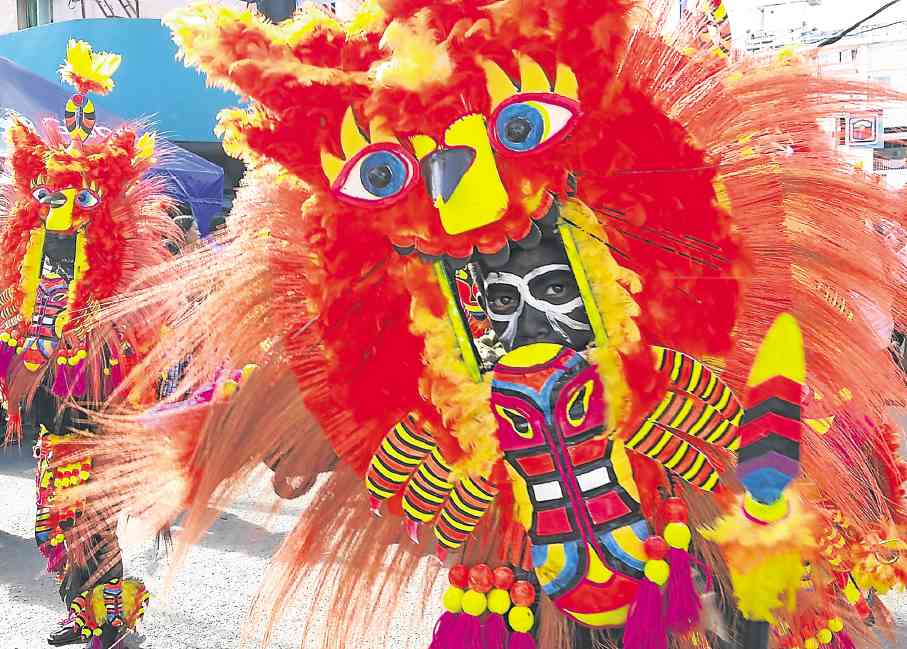 MANILA, Philippines — Malacañang has declared special non-working holidays in three towns in Luzon and in the Visayas this month.

Proclamation No. 883 declared January 25, Saturday, a special non-working day in Carigara, Leyte, which will celebrate its 449th founding anniversary.

Meanwhile, Proclamation No. 884 will give the people of Kalibo, Aklan time to celebrate the Ati-Atihan Festival as it declared January 17, Friday, a special non-working day.