Duterte to limit number of Pogos in PH 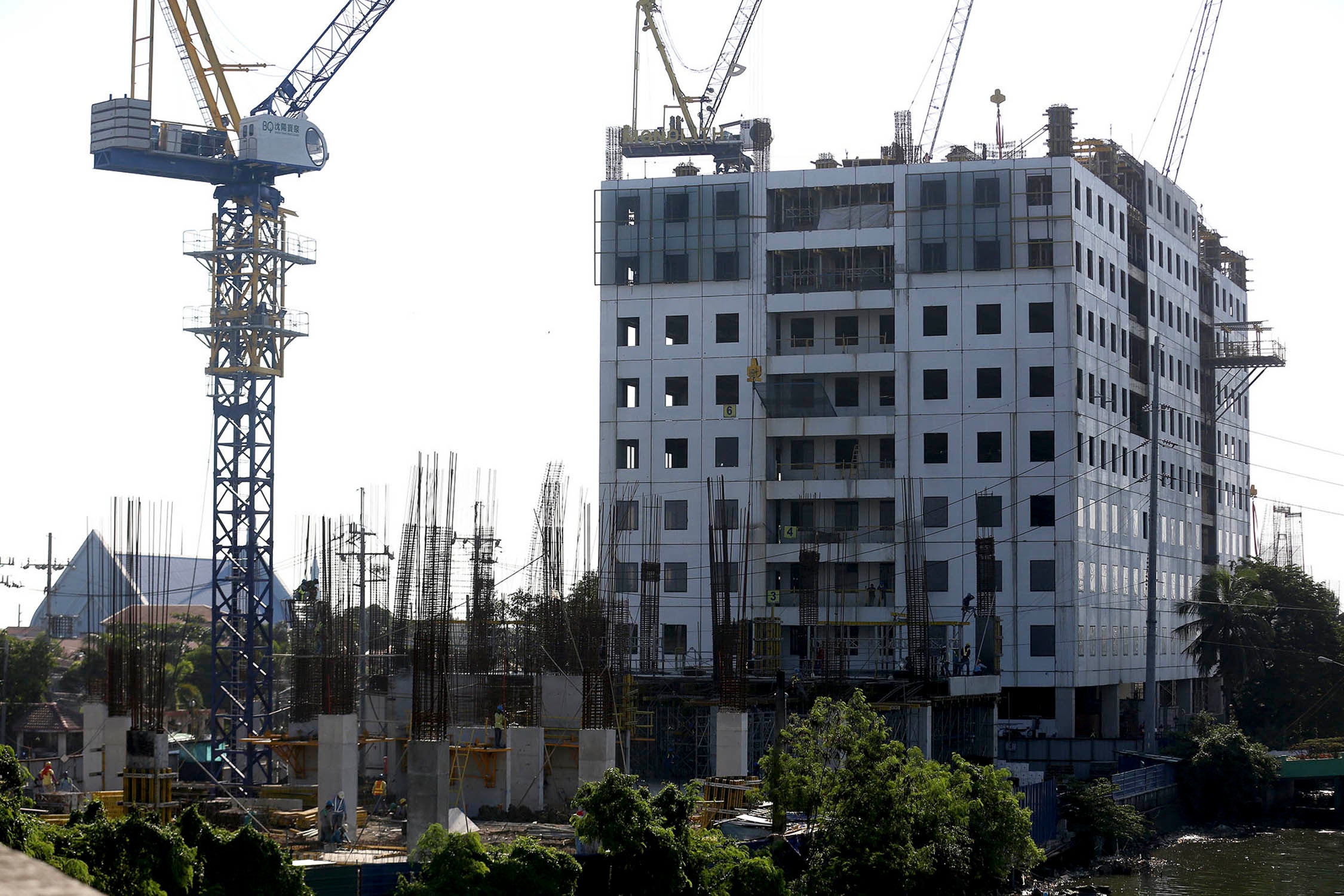 GAMING COMPLEX The 32-hectare Island Cove Resort in Kawit, Cavite, will be converted into an offshore online gaming complex with housing facilities for about 20,000 foreign workers. INQUIRER PHOTO / RICHARD A. REYES

MANILA, Philippines Citing the many “side effects” of too much gambling, President Rodrigo Duterte said he wanted to limit the number of offshore gaming hubs in the country as “it cannot be in every town and city.”

The President noted that although people benefit from the employment generated by Philippine offshore gaming operators (Pogos), this must be “tempered” with its ill effects such as corruption.

“There are many Filipinos benefitting from the jobs, but you have to temper it also with the corruption,” he said in an interview aired over dzMM on Monday.

He went on: “But I am warning them. There many, how do you call it, side effects of too many… If you add more to this number presently operating, you will not be able to police them all.”

“So you have to set a number for that. It cannot be in every town and city about, so many Pogo games going on,” Duterte said.

He made the remarks when asked on reports of criminal activities involving Chinese nationals, such as abductions of those involved in online gambling.

In recent years, the Philippines witnessed a rise in offshore gaming hubs catering to Chinese online gamblers from the mainland. These Pogos usually employ Chinese nationals as well.

The influx of Chinese nationals working in the country has also prompted security concerns. The presence of offshore gaming hubs has also jacked up prices of real estate in some areas.

Last year, the government began taxing Pogos and has shut down several offshore gaming hubs for failing to settle their tax liabilities.

The President added that China had given its assurance that it would not interfere in the Philippines’ policies and laws on offshore gaming operations.

Duterte said Beijing “understands” the country’s law enforcement system, as expressed to him by Chinese ambassador to Manila Huang Xilian in a dinner meeting last week.

“The ambassador said that if you must do it, because the law is the law. And that if there is a need to deport, arrest, then they’re keeping their hands away from all these things,” he said.

The President added, quoting the envoy: “‘You have prerogative to do what you want to enforce the law.’ In fairness to the Chinese government, they understand.”