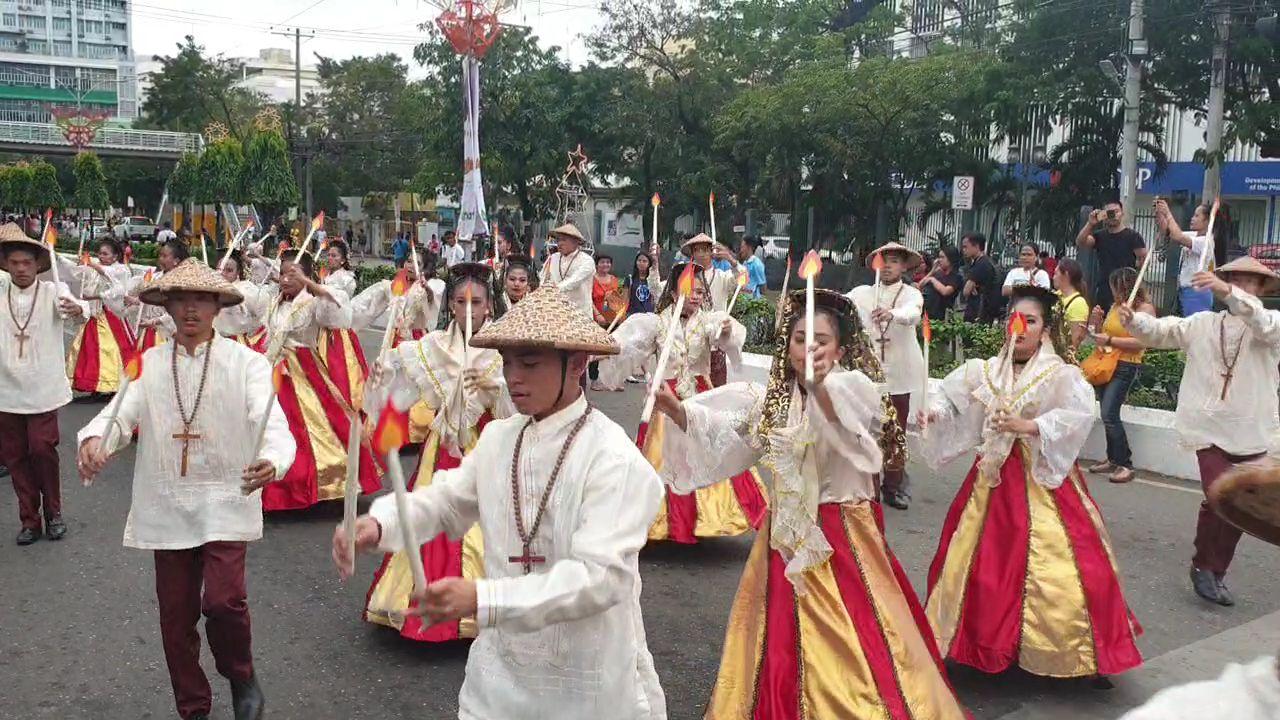 CEBU CITY—Sinulog, one of the country’s biggest festivals and in honor of the Child Jesus, formally opened on Friday (Jan. 10) with a street dancing parade.

The parade, which launched the week-long celebration, snaked its way through Colon and Osmena Boulevard from the Basilica Minore del Santo Nino to the Cebu City Sports Complex.

Several roads have been closed to make way for the parade.

The parade was the first of several activities leading to the Sinulog grand parade on Jan. 19.

On Saturday, Jan. 18, a fluvial procession at the Mactan Channel will be held commemorating the arrival of Spanish galleons that brought the Santo Niño image to Cebu almost 500 years ago. 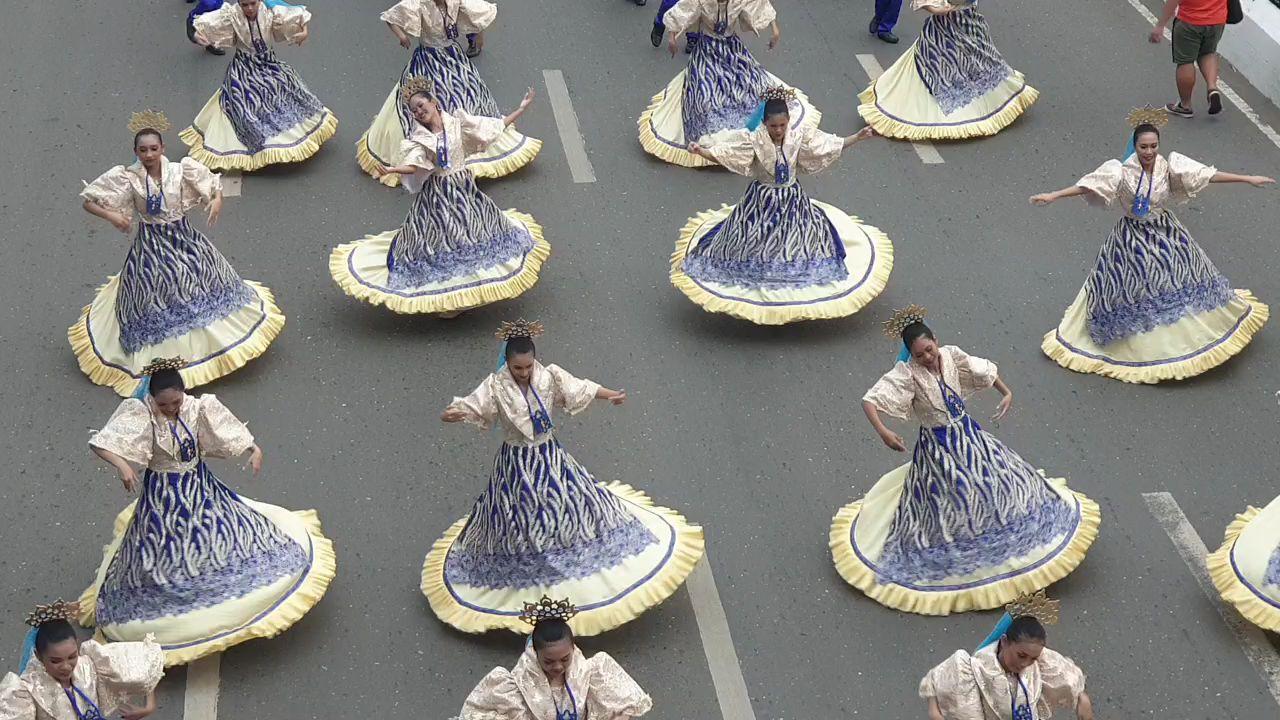 In the afternoon of Jan. 18, a foot procession will also move around the streets of Cebu City.

Compared to the Nazareno traslacion, the Santo Nino procession is more solemn despite the huge crowd joining the activity.

At least 18 universities and schools in Cebu form part of the kick-off parade on Friday, strutting the traditional Sinulog dance steps mixed with a modern twist.

Before the parade, Mass was celebrated at the Basilica Minore del Santo Niño with thousands of devotees in attendance.

Some of the devotees brought with them their replicas of the image of the Holy Child Jesus. 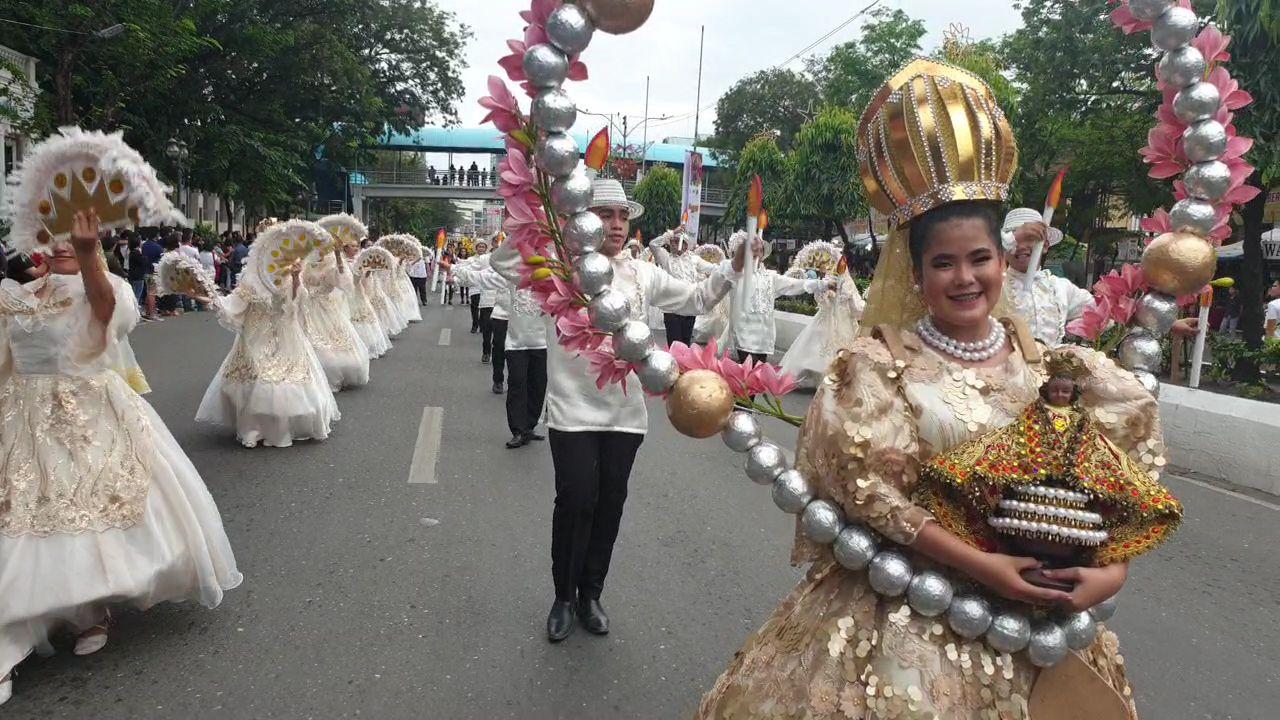