Angkas says it’s ‘not picking a fight’ with regulators 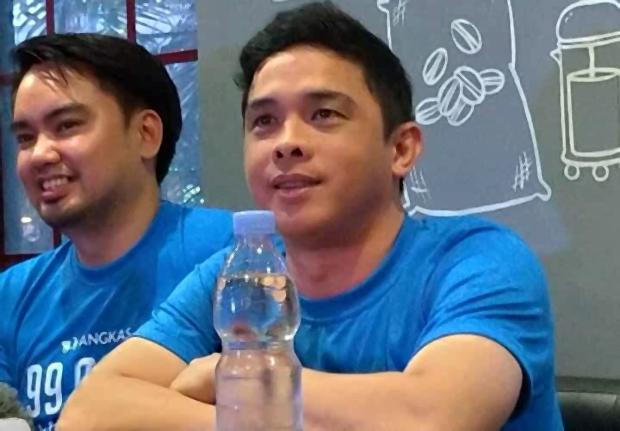 MANILA, Philippines — Motorcycle ride-hailing service Angkas on Wednesday stressed that it was “not picking a fight” with regulators as it apologized to the government amid alleged violations of pilot run guidelines.

“I’m sorry if this has balled up to a different level of inconvenience to LTFRB (Land Transportation and Franchising and Regulatory Board) to DOTr (Department of Transportation) and to the riding public,” he went on. “Please don’t mistake what has happened as defiance. We are passionate to serve the public.”

Antonio Gardiola Jr., LTFRB board member and chairman of the TWG handling the pilot test for motorcycle taxis, earlier said that Angkas might be blacklisted after it supposedly violated rules set by the TWG, such as operating outside designated pilot test areas and collecting disallowed surge fees.

Royeca said Angkas will comply with taking out the surge pricing but asks regulators to give the ride-hailing firm time to transition to the new guidelines.

In June last year, a six-month pilot run was approved to aid Congress further evaluate pending bills seeking to legalize the use of motorcycles as public utility vehicles (PUVs).

[We hope Angkas would get a transition period. We’re no asking for special favors, but Angkas was first and it’s been running for six months.]

“So we really hope that there’s a transition period on how we transition our fleet to the new guidelines s we will be complying with the surge pricing,” he added.

Royeca explained that the fare surge was meant to incentivize bikers who are willing to come out and serve passengers during peak hours.

“You need to make sure that you incentivize them that during the time that we need them the most, which is the most traffic areas, they need to appear on those times cause that’s when they’re needed,” he said.

The TWG also pointed out that the ride-hailing firm was 99.996 percent by a Singaporean, which it called “a blatant display of defiance and arrogance.”

But Royeca said this has already been rectified.

“Back then, three years ago, wala pang regulation on this. Everything was an app. Sa app naman wala naman ganung klaseng restriction,” he noted.

[Back then, three years ago, there was no regulation on this. Everything was an app. With apps there was no such restriction.]

“We’ve already made the necessary steps to correct this. I am here before you saying that I own 60 percent…that has been rectified already,” he said.