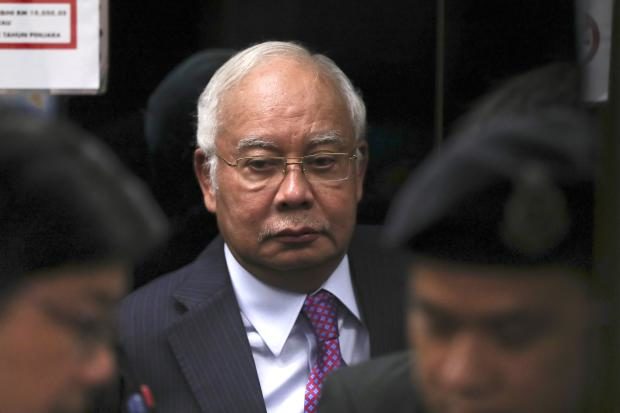 The voice clips marked a new blow to Najib, who has denied any wrongdoings in the scandal and is on trial for graft after his shocking election defeat in May 2018.

Commission chief Latheefa Koya said the phone conversations, recorded from January to July 2016, revealed a “clear cover-up and criminal conspiracy” by Najib to stifle investigations and charges linked to 1MDB against him.

Latheefa said Tuesday the agency had verified that the clips were genuine but declined to say how it obtained them. She said the clips will be given to the police for further action.