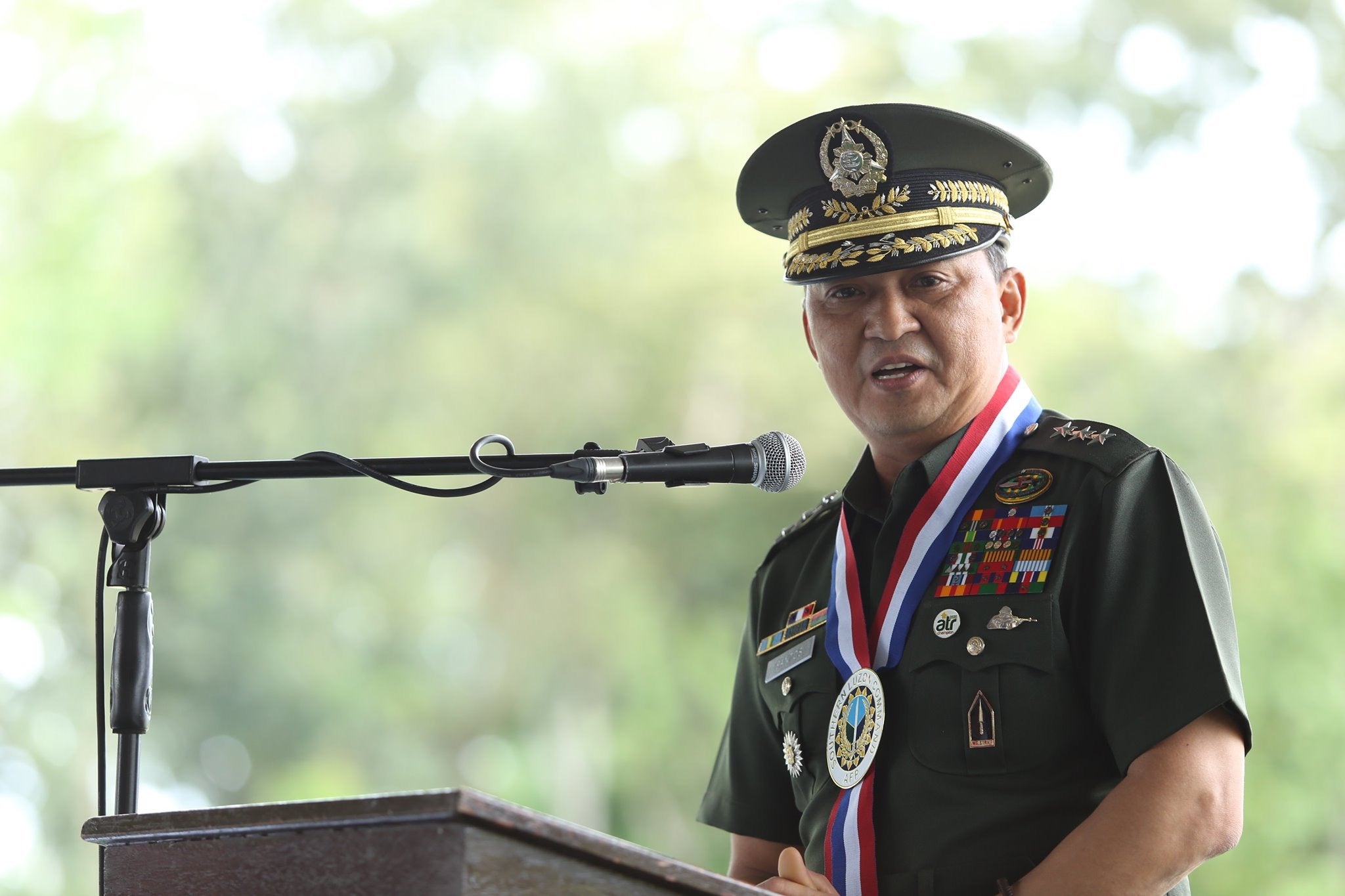 MANILA, Philippines — The Armed Forces of the Philippines (AFP) military has intensified its intelligence monitoring and gathering efforts to prevent possible sympathy attacks that may be staged by local terrorist groups in the wake of increasing tensions in the Middle East after a US drone strike resulted in the death of a top Iranian official.

Armed Forces chief Lt. Gen. Felimon Santos Jr. said that while there are no local terrorist groups affiliated with Iran, the AFP will remain vigilant.

“As of now, we have not monitored anything but we will still continue to look for possible targets of Iranians and other countries,” he told reporters Monday.

The military has also included the monitoring of the US Embassy and American citizens in the country in their stepped-up intelligence efforts.

Santos said they are also closely coordinating with defense attaches in nearby countries.

The recent killing of Gen. Qassem Soleimani, the head of Iran’s elite Quds Force, inflamed tensions between the US and Iran.

President Rodrigo Duterte on Sunday met with security officials to discuss the situation in the Middle East.

He also ordered the military to prepare its assets for possible evacuation of Filipinos there in case the tensions between US and Iran further escalate.

Santos said they presented to Duterte their evacuation plans for Filipinos once hostilities break out.

“We are ready to deploy anytime when the indicators show and the decision of the government that there is a need to deploy,” he said.