MANILA, Philippines – For the fourth straight year, detained opposition Senator Leila de Lima has been named as among the “Sheroes of 2019” by a Canadian humanitarian non-profit organization for speaking against President Rodrigo Duterte’s war on drugs. 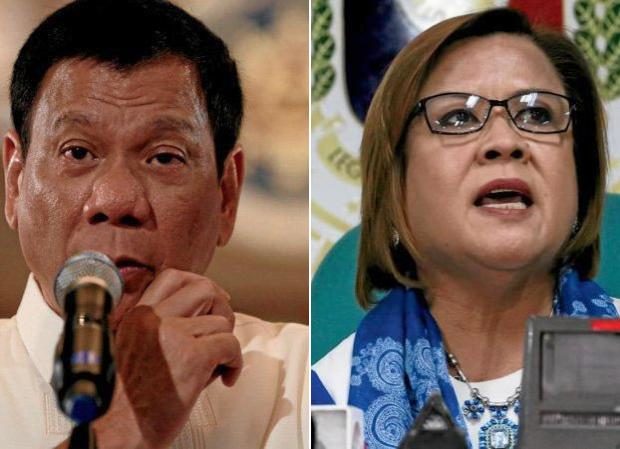 The group made the citation in recognition of women “who smooth the path of humanity for a future of innovation, opportunity and safety of children and their families.”

“The extraordinary Shero De Lima is a Philippines’ elected Senator, lawyer, law professor, and human rights activist who has been critical of Philippines authoritarian leader Rodrigo Duterte for two decades for his admitted crimes of murder, alleged crimes against humanity (now in a complaint before the ICC) and alleged genocide as Mayor of Davao and President of the Philippines,” RINJ said.

De Lima, a staunch critic of Duterte’s war on illegal drugs, has been detained in the custodial center of the Philippine National Police (PNP) since February 2017 for drug-related charges.

The senator, during her term as justice secretary, allegedly allowed the proliferation of the illegal drugs trade at the New Bilibid Prison (NBP) and received kickbacks from drug trafficking activities.

She has repeatedly denied all accusations hurled  at her.

Meanwhile, President Donald Trump recently signed the US government’s $1.4-trillion 2020 budget which included a provision that allows U.S. Secretary of State Mike Pompeo to bar Philippine officials from entering the U.S. if he has “credible information”  that they were involved in the “wrongful imprisonment” of De Lima.

US bans entry of those involved in De Lima detention

Duterte, in response, ordered a Philippine entry ban on US Senators Dick Durbin, Patrick Leahy and Edward Markey who supported the ban.