BERLIN – The leaders of Germany, France and Britain called  Sunday for Iran to abide by the terms of a 2015 nuclear deal that Iranian state television reported the country will abandon amid heightened tensions with the United States over the killing of Iran’s most powerful general. 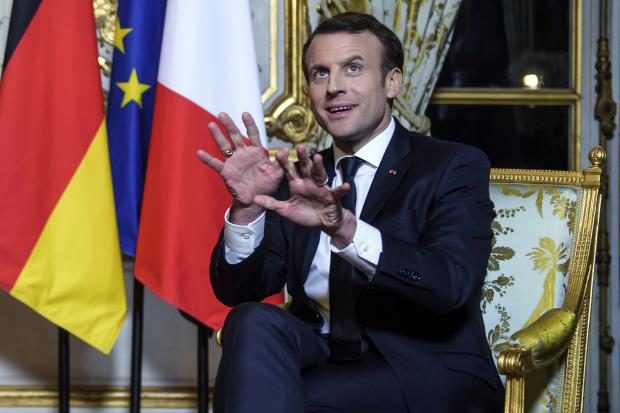 U.S. President Donald Trump withdrew the U.S. from the deal in 2018 and stepped up economic sanctions on Tehran, even as other world powers stuck by the agreement.

The three European leaders specifically urged Iran to “withdraw all measures” not in line with the 2015 nuclear agreement that was intended to stop Tehran from pursuing its atomic weapons program.

They also called on all actors involved to show “utmost restraint and responsibility” and pledged to continue to seek to reduce tensions and ensure stability in the Middle East.

Iranian state television cited a statement by President Hassan Rouhani’s administration saying the country would not observe the deal’s restrictions on fuel enrichment, on the size of its enriched uranium stockpile and on its research and development activities.

“The Islamic Republic of Iran no longer faces any limitations in operations,” a state TV broadcaster said.