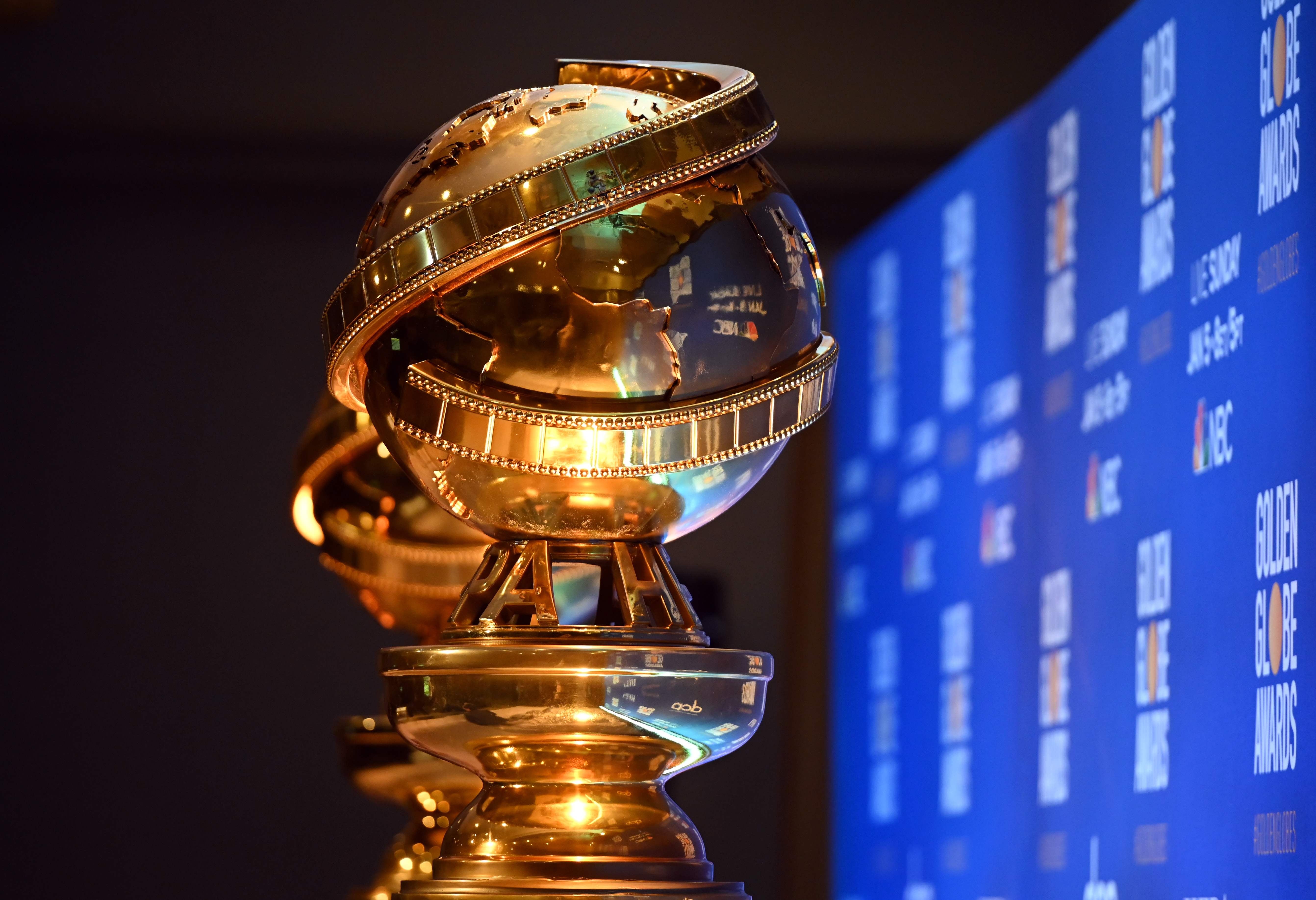 LOS ANGELES — Hollywood’s biggest party, the Golden Globes, kicks off the show biz awards season on Sunday (Monday in Manila), with streaming giant Netflix expected to be popping champagne corks through the night.

Stars will don couture gowns and extravagant jewels before they hit the red carpet at the luxury Beverly Hills Hotel where the calendar’s second-most important—but rowdiest—prize-giving gala takes place.

Victory at the Globes ensures key momentum for the Oscars, which are a little more than a month away.

Netflix and its expensively assembled roster of A-listers are far ahead of the traditional studios with 17 Globe film nominations.

The streaming giant secured an equal number of nods in the often-overlooked television categories, where it also leads the pack, ahead of HBO at 15.

“Certainly Netflix is pouring everything they can into this and has a good shot in the drama category,” said Deadline’s awards columnist Pete Hammond. “That would be a big deal for Netflix, definitely.”

Vatican drama “The Two Popes” is also in contention for the streamer, while Warner Bros. dark comic tale “Joker” and Universal war epic “1917” round out the category.

It also has Eddie Murphy’s comeback vehicle “Dolemite Is My Name” in the best comedy or musical race. Unlike the Oscars, Globes organizers split films into two categories.

But “Dolemite” is expected to face stiff competition from Quentin Tarantino’s “Once Upon a Time… in Hollywood.”

Tarantino’s homage to 1960s Tinseltown has resonated with the 90-odd veteran entertainment reporters of the Hollywood Foreign Press Association, which doles out the prizes.

In 2019, the association picked the Oscar winner in every film category except best musical score.

“Last year, they had by far the best track record of any other show,” Hammond pointed out.

Oscar nominations voting is already under way, but does not close until Tuesday (Wednesday in Manila)—meaning Academy members may be tempted to wait for the Globes to conclude before casting their ballots.

“Momentum is ready to be built out of this,” Hammond said.

British comedian Ricky Gervais returns for a record fifth time as Globes host. His provocative barbs have both riled and delighted Hollywood stars in previous years.

This time, he has promised to “go after the general community” rather than individuals, telling the Hollywood Reporter that “pretension and hypocrisy” will be in his firing line.

The starry list of award presenters include nominees Brad Pitt, Leonardo DiCaprio (both from “Once Upon a Time…”) and Jennifer Lopez (“Hustlers”).

In the drama acting categories, Joaquin Phoenix is leading a crowded field for his radical portrayal of the villainous antihero in “Joker.”

But Adam Driver’s intense turn in “Marriage Story” has generated significant buzz, while the ever-popular Antonio Banderas has been hailed for a career-best performance in “Pain and Glory.”

Renée Zellweger looks in a formidable position to pick up the best actress gong with Judy Garland biopic “Judy.”

Newcomer Apple will be hoping to make waves in the television categories, where its #MeToo drama, “The Morning Show,” has multiple nominations.

But it must fend off Netflix’s flagship “The Crown,” boasting a new cast led by Oscar winner Olivia Colman.

And early signs suggest a breakthrough year for Asian filmmaking.

Asian-American actress Awkwafina is favorite to collect best comedy actress for “The Farewell,” while South Korean black comedy “Parasite” is expected to bag the award for best foreign language film.

Bong Joon-ho, the filmmaker behind “Parasite,” goes head-to-head with Hollywood heavyweights Tarantino and Scorsese in the best director category.

But the Hollywood Foreign Press Association (HFPA) drew stinging criticism for its failure to nominate any female directors.

HFPA president Lorenzo Soria defended the all-male list, insisting that members of his organization “don’t vote by gender” but “by film and accomplishment.”