It’s a go for Baguio redevelopment 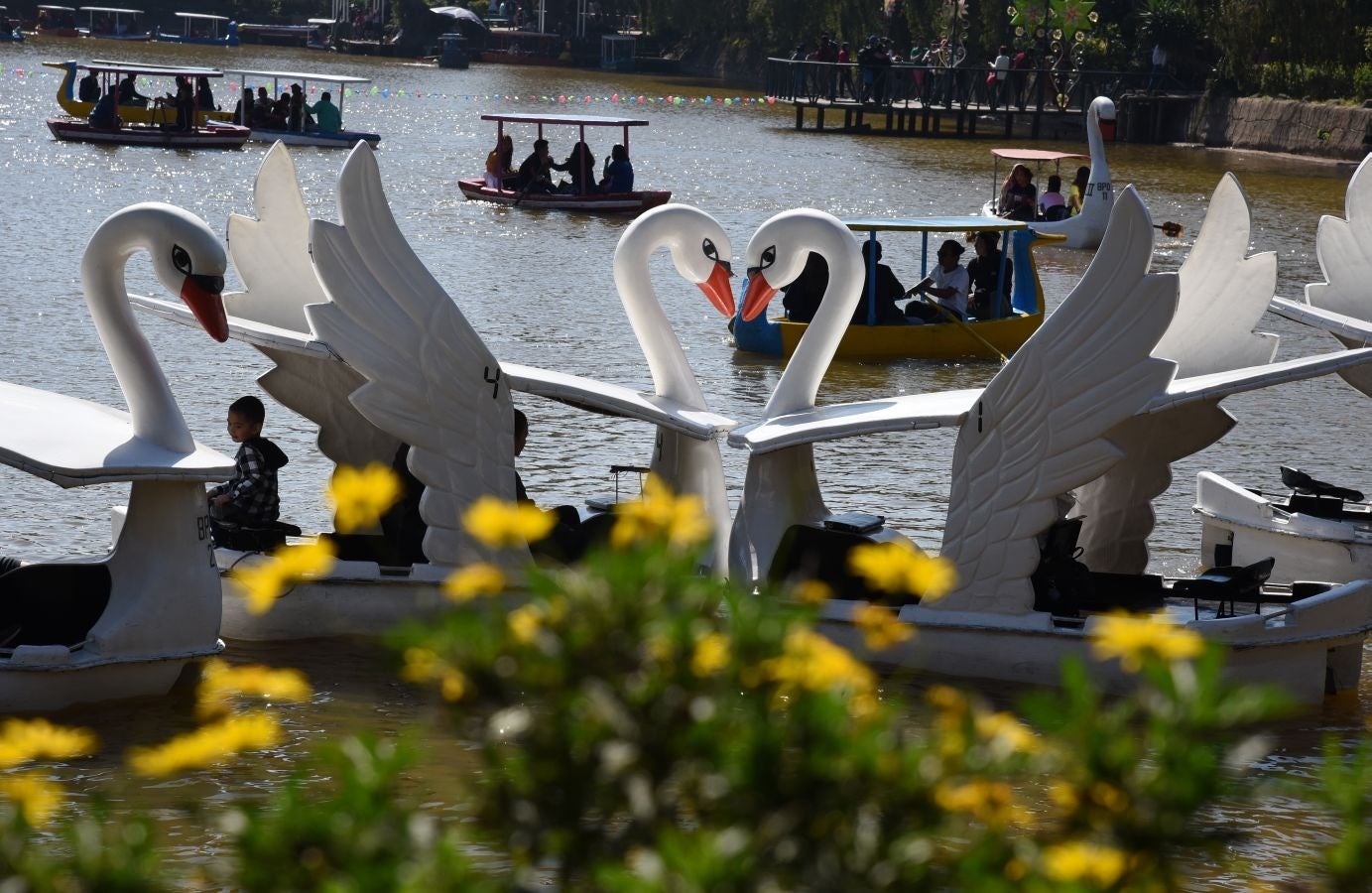 IN THE OFFING The Burnham Park in Baguio City will undergo rehabilitation as the local government bats for a major overhaul of public infrastructure and popular tourist spots. —EV ESPIRITU

BAGUIO CITY—Barely six months in office, Mayor Benjamin Magalong bared on Thursday redevelopment projects for Baguio for 2020 that would include a cable car system linking the city with La Union province and the towns of Tuba and La Trinidad in Benguet province.

The first projects would fix the city’s sewage system and overhaul the century-old Burnham Park, Magalong said, adding that these would be launched between January and March using funds from various tourism agencies.

He said big developers had offered to build a new Baguio public market while transport firms had presented their unsolicited engineering plans to develop new bus terminals outside the downtown area.

These projects would be presented in the second week of January to Tourism Secretary Bernadette Romulo-Puyat, Environment Secretary Roy Cimatu and Interior Secretary Eduardo Año.

Once these projects were completed, it would increase Baguio revenues, Magalong assured city officials.

While Baguio is suffering from urban problems attributed to overcrowding, its impact on neighboring towns is ultimately what most of these projects aim to solve, Magalong earlier told a forum organized by the Department of Tourism (DOT).

He cited as an example the city’s outdated sewage system that had been contributing to the pollution of rivers.

“Bued River [which joins the La Union river system via Kennon Road] has a coliform level of 380 billion mpn (most probable number) per 100 milliliter. Balili River [which discharges into La Trinidad where strawberries are grown] has 1.6 trillion mpn/ml,” he said.“We look at these things with a sense of urgency. It has nothing to do with politics … All our projects to address these environmental issues are strategic. We are looking at 50 years from now. We determined what would happen if we do not act now,” he said.

Magalong said the city’s P2.2-billion budget for 2020 would not be enough to shoulder the cost of improving or modernizing its public infrastructure.

The DOT, he said, promised to spend P500 million for repairing and upgrading the se­wage system.

Tourism Undersecretary Arturo Boncato Jr., who spoke at the forum, said the agency had been funneling resources into repairing the sewage systems of top tourist destinations following the rehabilitation of Boracay Island in Aklan province.

The Tourism Infrastructure and Enterprise Zone Authority (Tieza) had authorized Magalong to start bidding out the rehabilitation project for Burnham Park, a popular tourist destination, for which it allocated P400 million.

Magalong also said the DOT and the Tieza had expressed interest in bankrolling a P317-million rehabilitation of Mines View Park, another popular destination.

He said private developers had also proposed the construction of an integrated transport terminal system that would link a northbound transport hub with southbound and westbound vehicle terminals.

The city government is reviewing plans for a cable car system that will be financed by the Department of Transportation, which is piloting a low carbon urban transport system in Baguio.