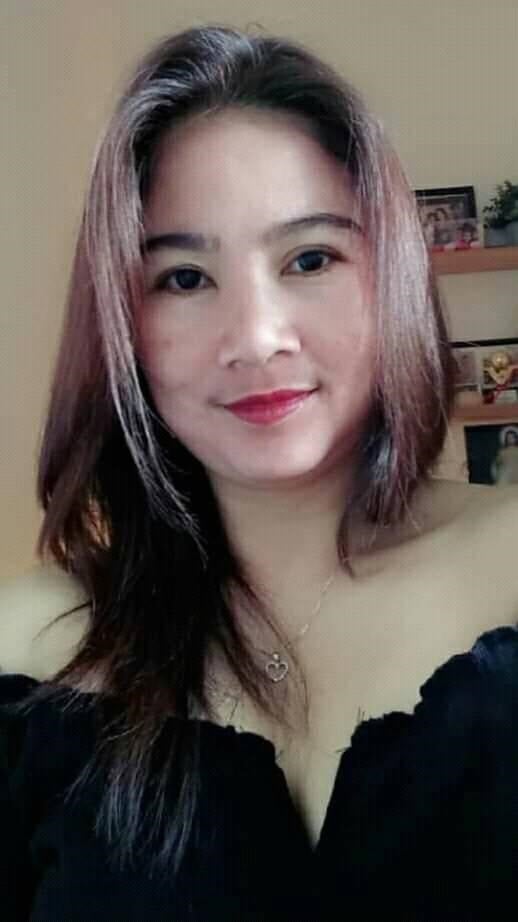 TUGUEGARAO CITY –– The remains of Abegail Leste, one of the road crash victims in Singapore, arrived in her hometown of Aparri in Cagayan province on Friday.

In his Facebook post, Jhef said bringing his mother’s body back home was the last time they traveled together.

Leste died along with Arlyn Nocus of Caba town, La Union province after a car lost control, and crashed into a group of Filipinos in Singapore’s Lucky Plaza mall on Dec. 29.

Lucky Plaza mall is a popular spot among Overseas Filipino Workers. Four others were left injured.

Jhef said his mother would have gone home in time for New year’s celebration.

“We do not know what to do now. I will miss you and I love you more than anything,” Jhef said, addressing his mother.

Dang Pilotin, Leste’s friend said: “We all feel shaken or inwardly torn, and it’s the most awful feeling I know.”/lzb 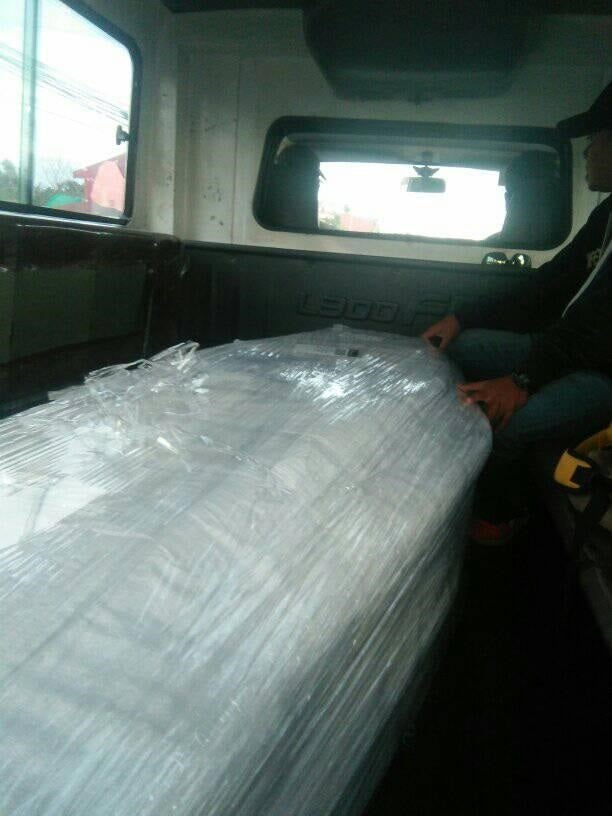