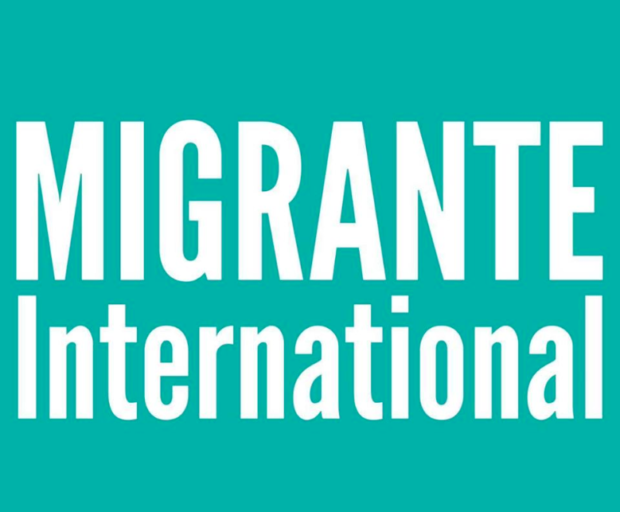 Villavende was allegedly killed by her employer’s wife in Kuwait and was already “black and blue” and dead when brought to a hospital.

In a statement, Migrante attributed Villavende’s death to “high unemployment rate and the absence of job security in the Philippines.”

The group urged President Rodrigo Duterte’s administration to “face up to its reprehensible failure in addressing the Philippines’ labor woes that continue to drive away thousands of Filipinos everyday into distant lands.”

“While we also demand Kuwait’s swift action in bringing the perpetrator to justice, the Duterte regime deserves more chastisement in denying permanent justice to Filipino workers in their own country,” it added.

Following the death of Villavende, Labor and Employment Secretary Silvestre Bello III said the Philippine government will partially ban the deployment of Filipino workers to Kuwait.