Protection sought for Sarangani’s Mt. Busa to save PH eagle 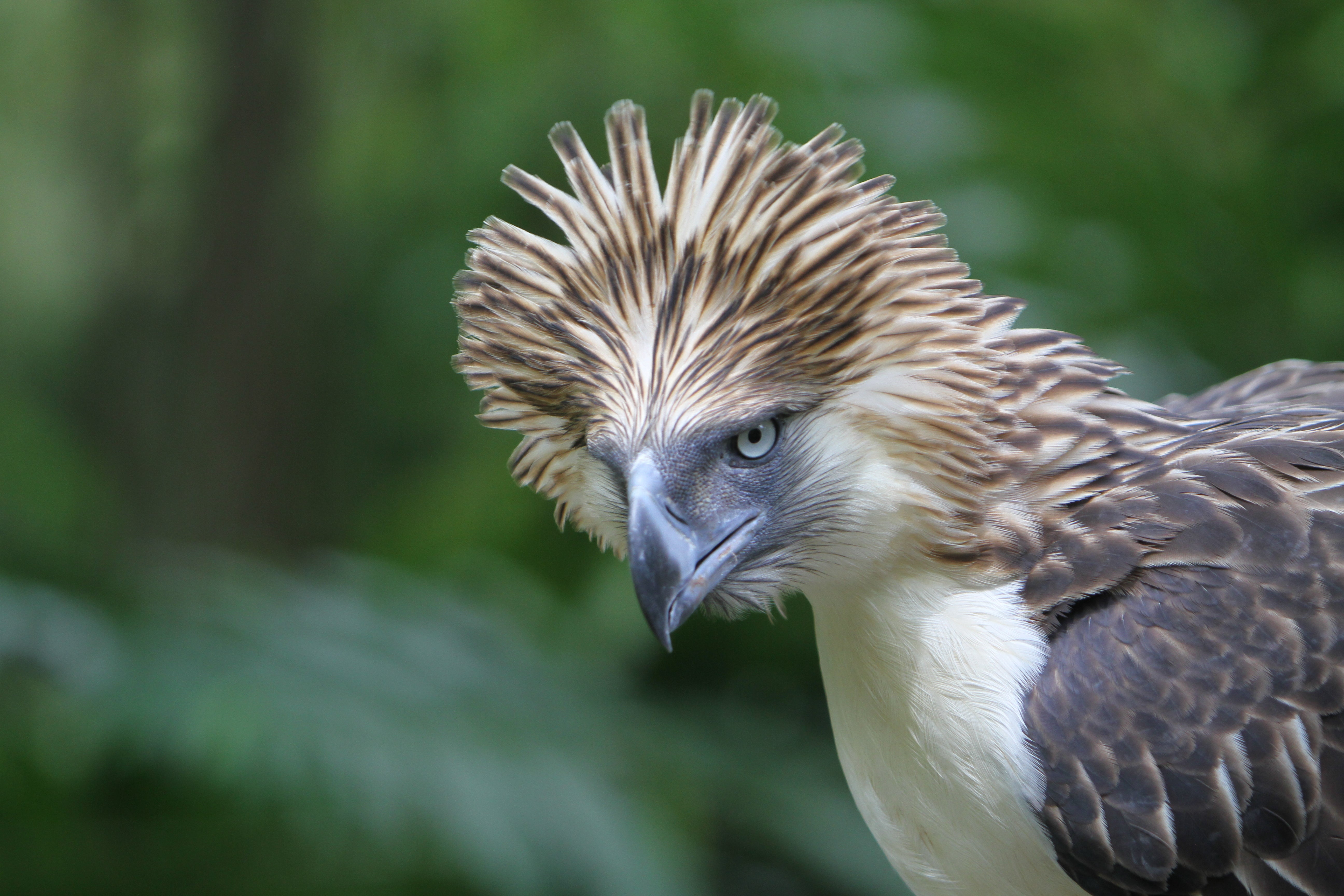 BIRD OF PREY Sightings of the critically endangered Philippine eagle have been reported in several provinces in Mindanao, like Sarangani, prompting local officials to push for the protection of the island’s forests, the bird of prey’s habitat. —LYN RILLON

GENERAL SANTOS CITY—The presence of the critically endangered Philippine eagle (Pithecophaga jefferyi) in Sarangani province has prompted local officials to seek the declaration of Mt. Busa as a protected landscape.

Lawyer Ryan Ramos, chief of staff of Sarangani Rep. Ruel Pacquiao, said they initiated talks with the Department of Environment and Natural Resources to conserve Mt. Busa after a raptor was rescued recently at a portion of Celebes Sea in Maasim town. It was the second Philippine eagle rescued in the province after almost three years.

“We want Mt. Busa placed under the Expanded National Integrated Protected Areas System (Enipas) to protect the Philippine eagles and their habitat,” Ramos said in a statement.Alejandra Sison, municipal environment and natural resources officer of Maasim, said members of the Kamal family retrieved from the Celebes Sea a 5.2-kilogram female Philippine eagle on Dec. 13.

The rescue has again trained a spotlight on the health of the endangered bird’s habitat in the province.

Veterinarian Roy Mejorada, program manager of the Sarangani Environmental Conservation and Protection Center (ECPC), said the eagle could have only come from the forests of Mt. Busa, which straddles the towns of Maasim, Kiamba and Maitum.

The 114,000-hectare Mt. Busa has been a known habitat of Philippine eagles and other endangered and threatened species like tarsiers, wild deer, wild boars, bats, monkeys and civets.

The highest peak in Sarangani at 2,064 meters above sea level, Mt. Busa was declared a key biodiversity and important bird area in 2001.

The mature eagle was found in a banca moored in a buoy at least a 100 meters away from the shoreline of Barangay Lumatil in Maasim.

Iyad Kamal, one of the three fishers who rescued the eagle, said the bird had been there for about three days. In the afternoon of Dec. 13, Kamal said they noticed the bird leaping from the banca, heading toward the forest, but it landed on the water.

“I thought she was catching fish since she did not soar high. When she fell, she was not able to fly again,” Kamal said.

Afraid the bird might drown, Kamal and fellow fishers Ryan Molod and Arsi Kamal boarded a banca to rescue the eagle.

Mejorada said when the fishermen realized the bird looked like a Philippine eagle, they reported their find to village officials who, in turn, alerted Sison.

Overnight, Sison kept the bird “like a baby” in her house, while awaiting its transfer to the Philippine Eagle Foundation (PEF) facility in Davao City, where the bird would recuperate.

The eagle, according to Mejorada, weighed 5.18 kg and has a wingspan of about a meter.

The PEF, in a statement, said the presence of the Philippine eagle in Sarangani’s mountains showed that Mt. Busa was “still pristine and healthy, and is worth conserving.” —BONG S. SARMIENTO AND EDWIN O. FERNANDEZ