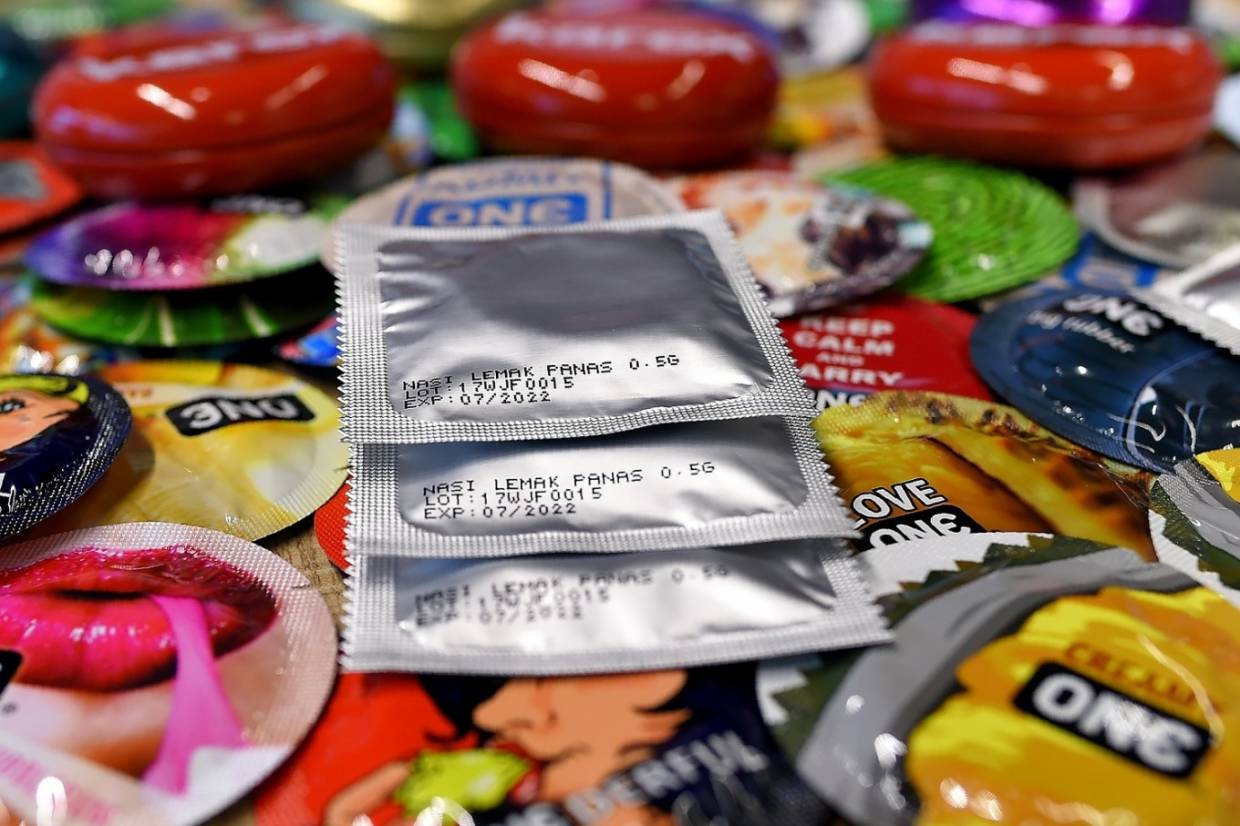 Satpol PP personnel raided minimarkets in several locations in Ujung Pandang district. In the raids, they confiscated hundreds of packaged condoms they claimed to be sold openly in the convenience stores.

Makassar Satpol PP chief Iman Hud said the agency had been regularly conducting the raids for the past few years ahead of New Year’s Eve celebrations. Besides New Year’s Eve, the agency also conducts raids on Valentine’s Day.

He claimed the move was to save the young generation from globalisation that could introduce them to extramarital sex.

“As in previous years and on Valentine’s Day, we also raided mini markets that sold condoms blatantly without considering the negative impact, which is triggering a high rate of prostitution and free sex among the younger generation, ” Imam said as reported by tribunnews.com on Tuesday.

He said there is a regulation on the sale of contraception and that convenience stores were restricted from selling it so openly.

Imam argued that the open sale in convenience stores could serve as a campaign promoting free sex to teenagers.

“We want to prevent underage children from buying [condoms]. We don’t want to restrict the sales or the usage, but the buyers must be legal couples and not unmarried people, ” he said.