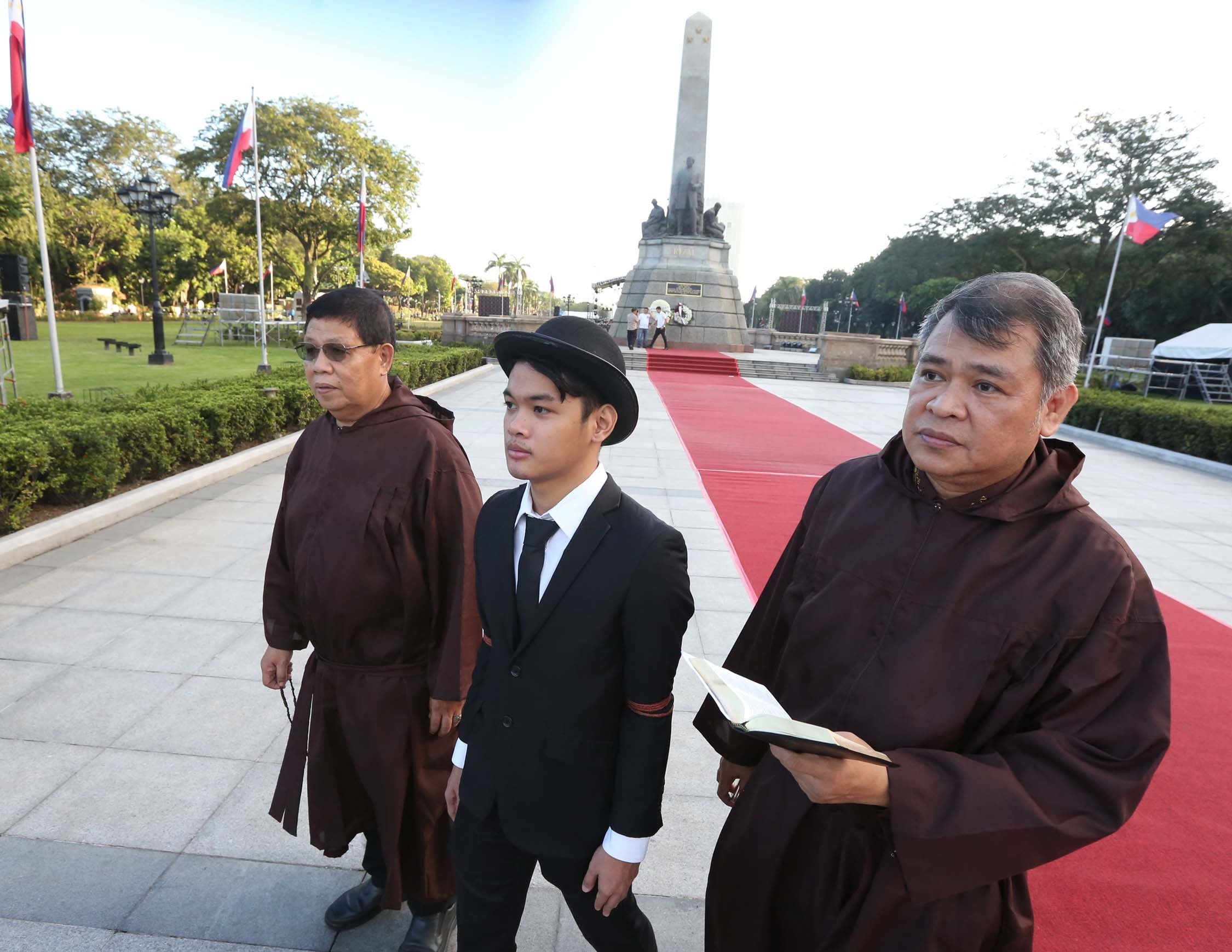 After laying wreaths at the Rizal Monument in commemoration of the 123rd anniversary of the national hero’s martyrdom, Domagoso expressed dismay at the tons of waste left by park-goers at the national park on Christmas Day.

He said that Filipinos could contribute to the betterment of the country by showing self-discipline, for instance in the disposal of garbage.

“Self-discipline is equivalent to compassion for others. That’s what Rizal did: He showed compassion toward his countrymen,” the mayor told reporters.

An environment watchdog had said that it was inconsiderate to litter in a public place like Rizal Park even if there were maintenance staff assigned to clean up the piles of trash left behind by park-goers.

It urged park-goers to keep the park clean out of respect for the national hero in their next visit.

Domagoso warned literrers that he wouldn’t think twice of detaining them even on the first day of 2020 if only to teach them a lesson.

“If you want to spend 2020 in jail, then continue littering,” he said. “I will always issue stern warnings against littering but we [might] be forced to implement strictly Manila’s existing laws.”

Leaving garbage in public places violates Manila City Ordinance No. 7866, or the Anti-Littering Ordinance of 2018, which imposes a fine of P3,000 or 30 days of imprisonment on violators.

Rizal’s descendants, meanwhile, exhorted the youth to continue the hero’s legacy and contribution to history.

“It’s good that we keep this tradition of celebrating his death anniversary because … his [influence] has transcended over the decades,” Jeremiah Villaroman said.

Rizal’s family also clarified that Malacañang had reached out to them.

They said they didn’t mind that President Duterte led the commemoration in Davao City instead. Executive Secretary Salvador Medialdea joined Domagoso in the wreath-laying ceremony.