BJMP vows no jailbreaks for rest of the holidays 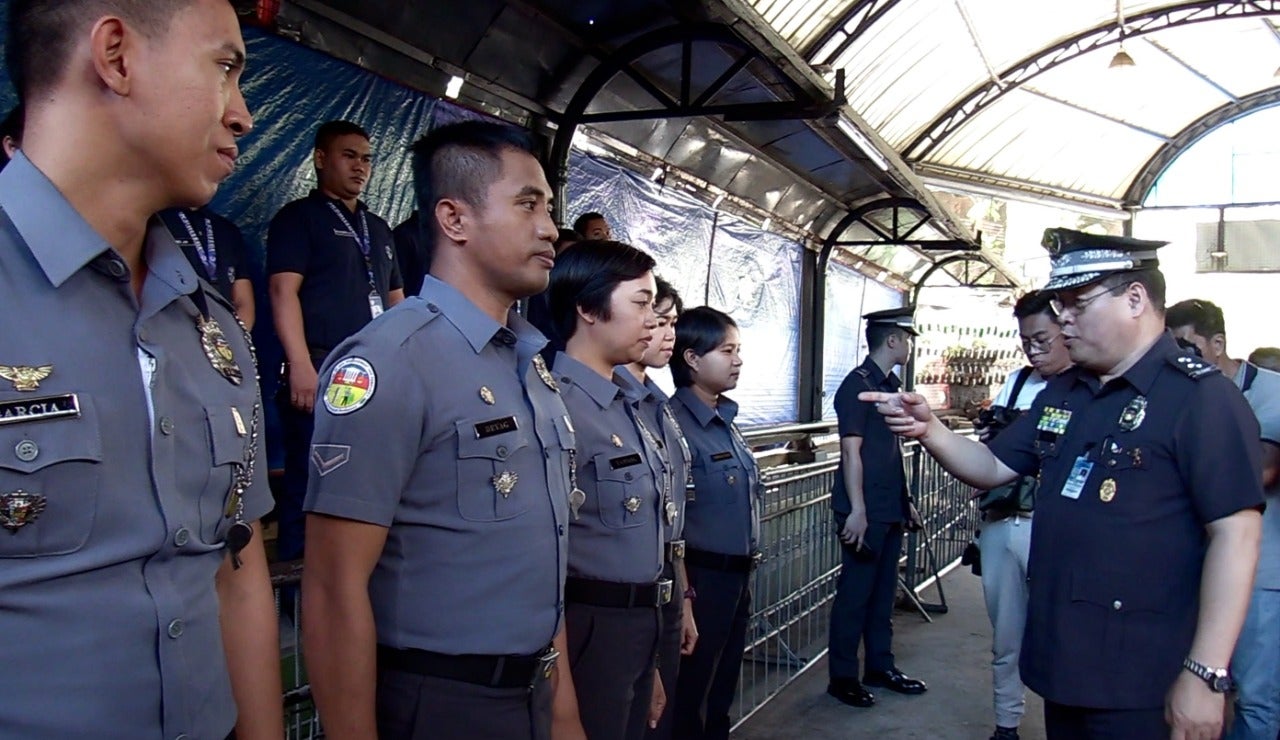 BJMP Chief Jail Director Allan Iral gives instruction to his men during his visit to the Quezon City dormitory ahead of New Year’s Eve celebration on Dec. 30, 2019. Noy Morcoso/INQUIRER.net

MANILA, Philippines — The Bureau of Jail Management and Penology (BJMP) chief Jail Director Allan Iral ordered its personnel to tighten security in jails nationwide to achieve zero incidents of jailbreaks for the rest of the holidays.

Saying that there were no recorded incidents of jail escapes during Christmas, Iral hoped that they would get the same results during the New Year’s Eve run-up.

[I am thankful that we have a generally peaceful Christmas and we want to maintain that when we celebrate the New Year.]

Iral explained that inmates tend to escape from jails as they usually miss their loved ones during the holidays.

[During December, some inmates are missing their families. They want to celebrate Christmas and New Year outside of jail.]

During the inspection, Iral said he also warned BJMP personnel against indiscriminate firing as they welcome the New Year.