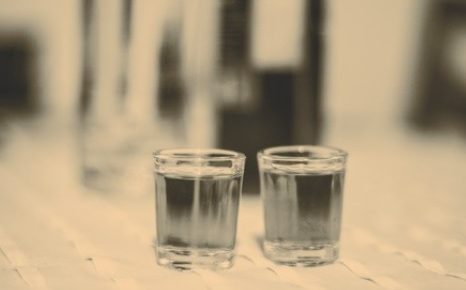 MANILA, Philippines — A 63-year-old man was confined at the hospital due to alleged alcohol poisoning after consuming about five liters of “lambanog” in Quezon, provincial police reported on Saturday.

In a report from Quezon Police Provincial Office, Panfilo Pedernal Quinto of Pagbilao, Quezon was drinking five liters of the known distilled palm liquor or “lambanog” for almost eight hours just a day before Christmas.

On Friday morning, the victim was admitted to Quezon Medical Center in Lucena City and is still undertaking medical attention.