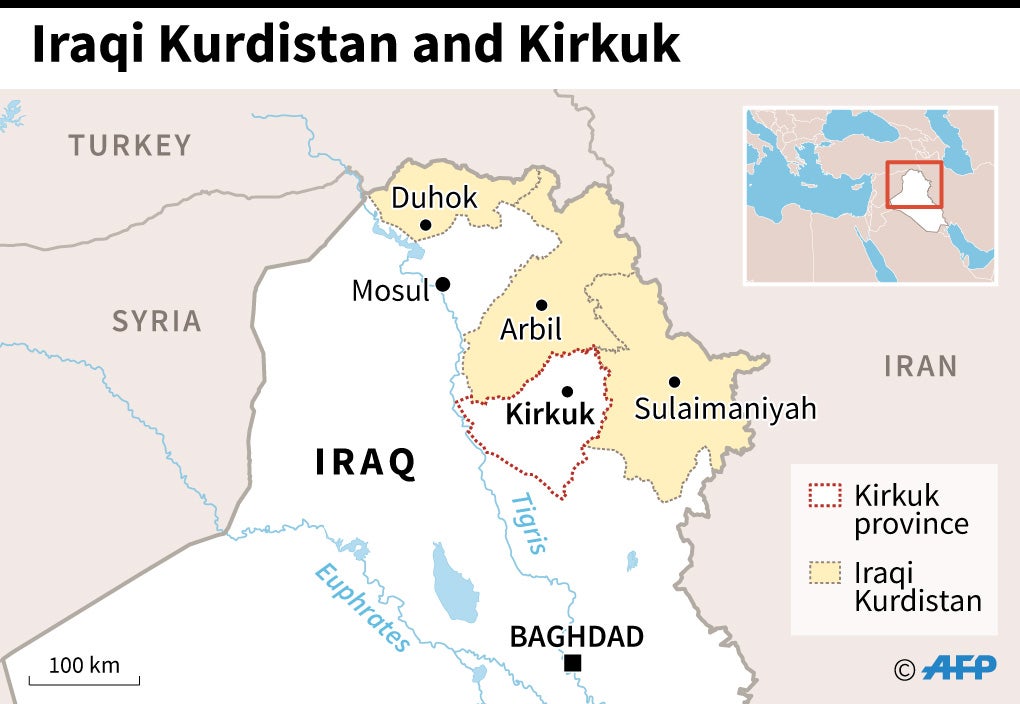 WASHINGTON — A U.S. defense contractor was killed and several American and Iraqi troops were wounded Friday in a rocket attack in northern Iraq, U.S. officials said.

According to officials, the attack involved as many as 30 rockets fired at the Iraqi military compound near Kirkuk, where U.S. service members are also based.

Officials did not provide the exact number of troops wounded in the attack or the severity of the injuries. They spoke on condition of anonymity to describe details before they were made public.

Such attacks have taken place on several occasions over the past few months, with U.S. officials, for the most part, blaming Iran-backed fighters.

Iraq has been roiled since Oct. 1 by protests that have left more than 450 people dead, the vast majority of them demonstrators killed by security forces firing tear gas and live ammunition.