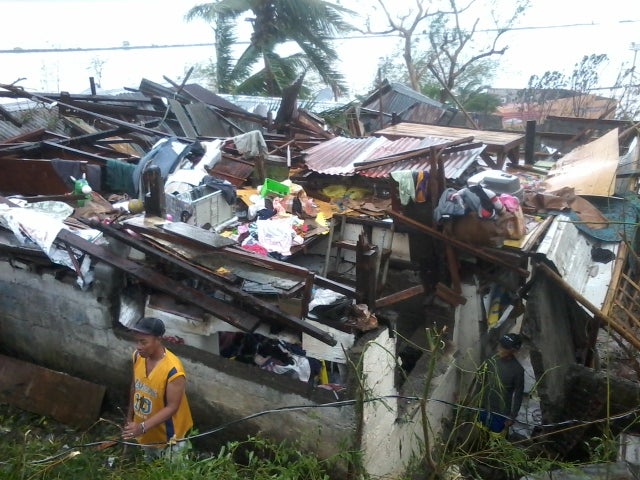 NDRRMC, in its situation report released Friday, said at least 28 have been confirmed dead, two injured and 12 missing.

NDRRMC also reported that as of 4:00 a.m. Friday, 34 passengers were stranded in Western Visayas due to Typhoon Ursula.