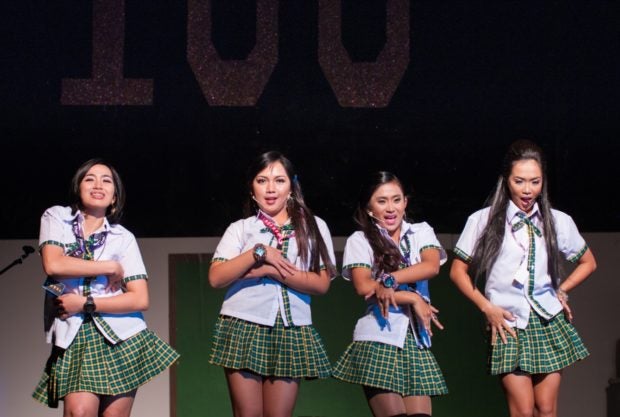 Graduating Philippine Military Academy cadets, dressed as high school students, performed a musical skit before Christmas in 2013 for the annual 100th Nite Show. It has been replaced this year by the Immaculates Show, because the traditional show has been moved to February, 100 days before the new graduation month of May. INQUIRER PHOTO/ Richard Balonglong

BAGUIO CITY — Cadets of the Philippine Military Academy let down their hair, cracked jokes and belted out songs on Dec. 15 for their first Immaculate Night to celebrate the yuletide.

But it has been moved to February when the PMA adjusted its school calendar last year and rescheduled graduation from March to May this year.

The cadets decided to retain their Christmas season performances, which they put up every yearend for their lowerclassmen, their teachers and Baguio foster parents, said Major Reynan Afan, PMA Deputy Inspector General and the academy’s former spokesperson.

“People generally expect such an event to cap the year,” Afan said.

He added: “For the cadets, it is a time to de-stress and revel in each others’ company since it also marks the end of the first semester and honor their Immaculates for leading the Corps of Cadets,” Afan added.

Some teachers said the show also helped soften the blow from the series of controversies that plagued the military school, beginning with the September death of Cadet Fourth Class Darwin Dormitorio from what turned out to be months of beatings from his older school mates.

The scandal was followed by the Oct. 28 death of Cadet Second Class Cedrick Gadia who was then being treated for cancer, and the drowning of Dormitorio’s classmate, Cadet Fourth Class Mario Telan Jr., during swimming lessons in November. 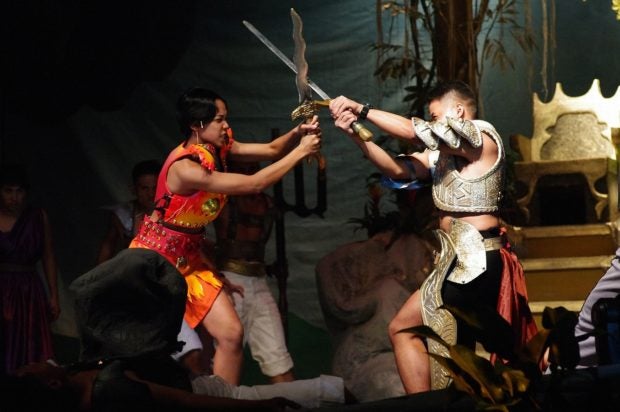 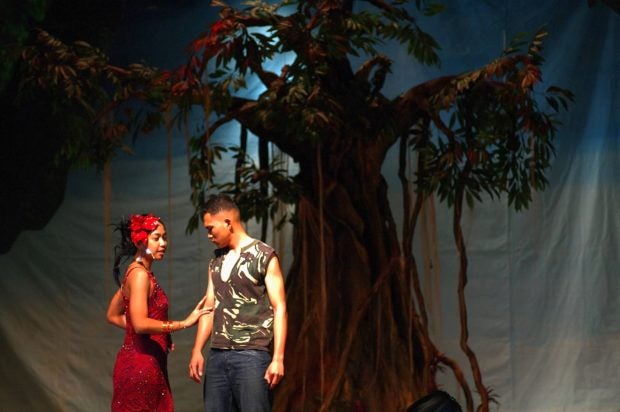 Graduating Philippine Military Academy cadets staged a fantasy skit before Christmas in 2011 for the annual 100th Nite Show. It has been replaced this year by the Immaculates Show, because the traditional show has been moved to February, 100 days before the new graduation month of May. INQUIRER PHOTOS/ Richard Balonglong

The first Immaculates Show staged a short skit about a typical cadet’s life at the barracks, according to the teachers.

The show was named after senior cadets or Immaculates.

The graduating class got that name because they have become “living, breathing examples of right thinking and doing – virtually stainless – after 3 years of leadership training,” Afan said.

The 100th Nite Show is produced by senior cadets, who write the scripts, compose the songs, and perform on stage. The tradition was supposed to have started before the war and was called the “cadet frolics.”

The first public performance took place on Dec. 17, 1978 at the Baguio Convention Center to a select crowd, according to the PMA Academy Scribe.

The 100th nite shows were the only occasion for cadets to be silly. In 2011, the cadets played fairies and warriors that make fun of a popular fantasy television show. Their banter and songs advocated the preservation of the environment.

Although PMA cadets are required to be apolitical at all times, they manage to inject political and social commentary in these annual skits.

The 2013 show, for example, featured the Holy Family being turned away by an innkeeper wearing a neck brace, alluding to a former president who was incarcerated at the time.

Although unidentified, this character spoke one line, “I am sorry,” which brought the house down.