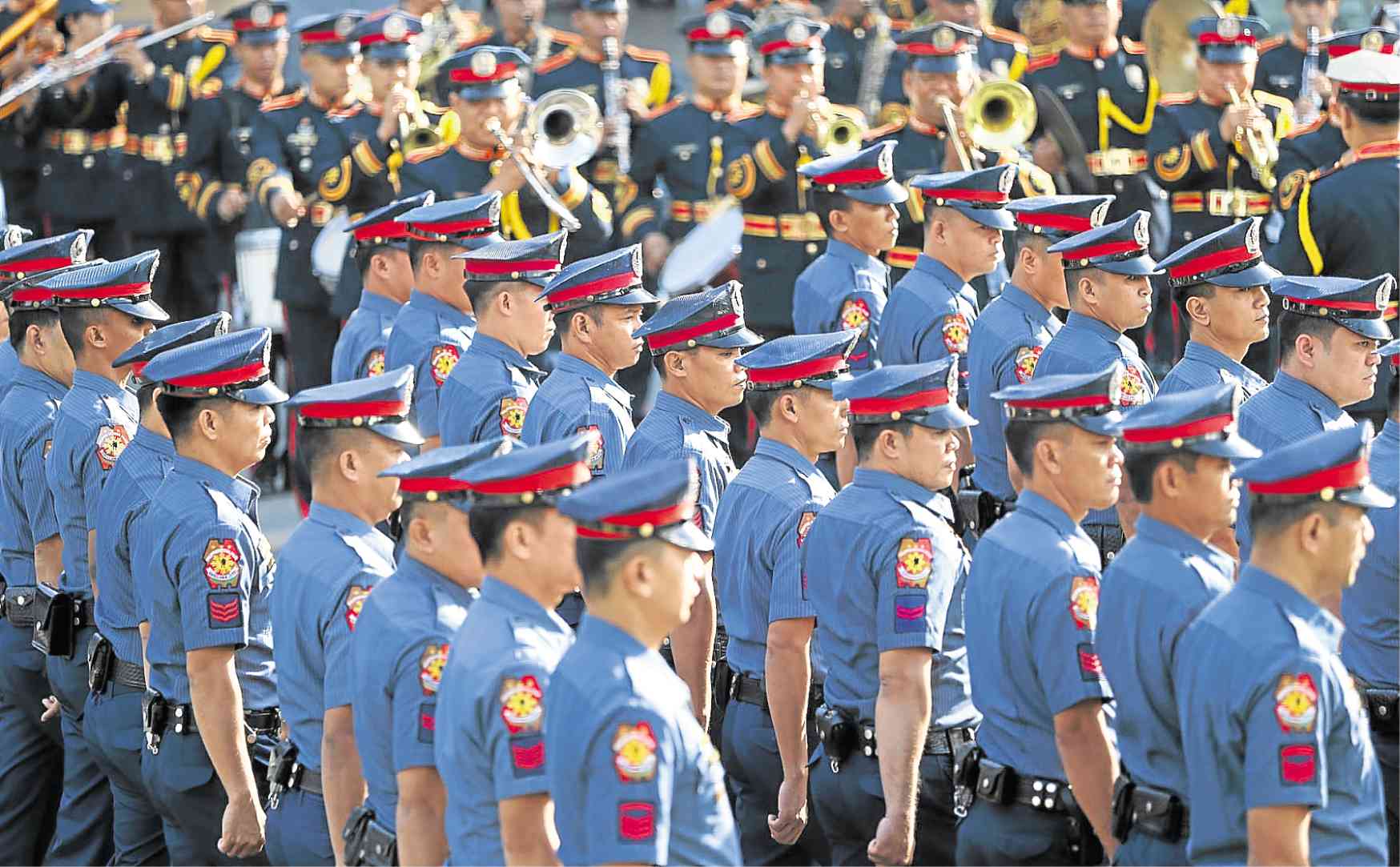 MANILA, Philippines — The Philippine National Police (PNP) on Monday suspended offensives against the New People’s Army (NPA) after the declaration of a “unilateral and reciprocal” ceasefire between the communist rebels and state forces on Sunday for the holiday season.

“In compliance with the directive of the President Rodrigo Roa Duterte, I have declared a Suspension of Offensive Police Operations (SOPO) against the Communist Party of the Philippines, the NPA, and the National Democratic Front (CPP-NPA-NDF) effective past midnight today, December 23, 2019 until 11:59 PM of January 7, 2020,” PNP officer-in-charge Lt. Gen. Archie Gamboa said in a press briefing.

Under the declaration, all police units nationwide are ordered to refrain from initiating combat operations against the communist rebels, said Gamboa.

“The SOPO shall be observed and respected by all units and personnel of the PNP,” he said.

But according to Gamboa, the truce would not cover normal police operations against criminality, illegal drugs and terrorism, including the service of search and arrest warrants, and enforcement of laws against illegal possession of firearms and explosives.

He said all police units should implement “active and passive measures as necessary” to deter and prevent the NPA from taking advantage of the SOPO.

“Recognizing the inherent right to self-defense, all units must remain on-guard and maintain a high state of operational readiness to respond to enemy hostile actions,” said Gamboa.

All PNP units in Luzon and Visayas, meanwhile, remain on full alert status to ensure readiness in responding to emergencies during the holiday season.

PNP units in Mindanao, likewise, are still on full alert status as martial law is still in effect in the region until December 31.

PNP told to abide by ceasefire with Reds