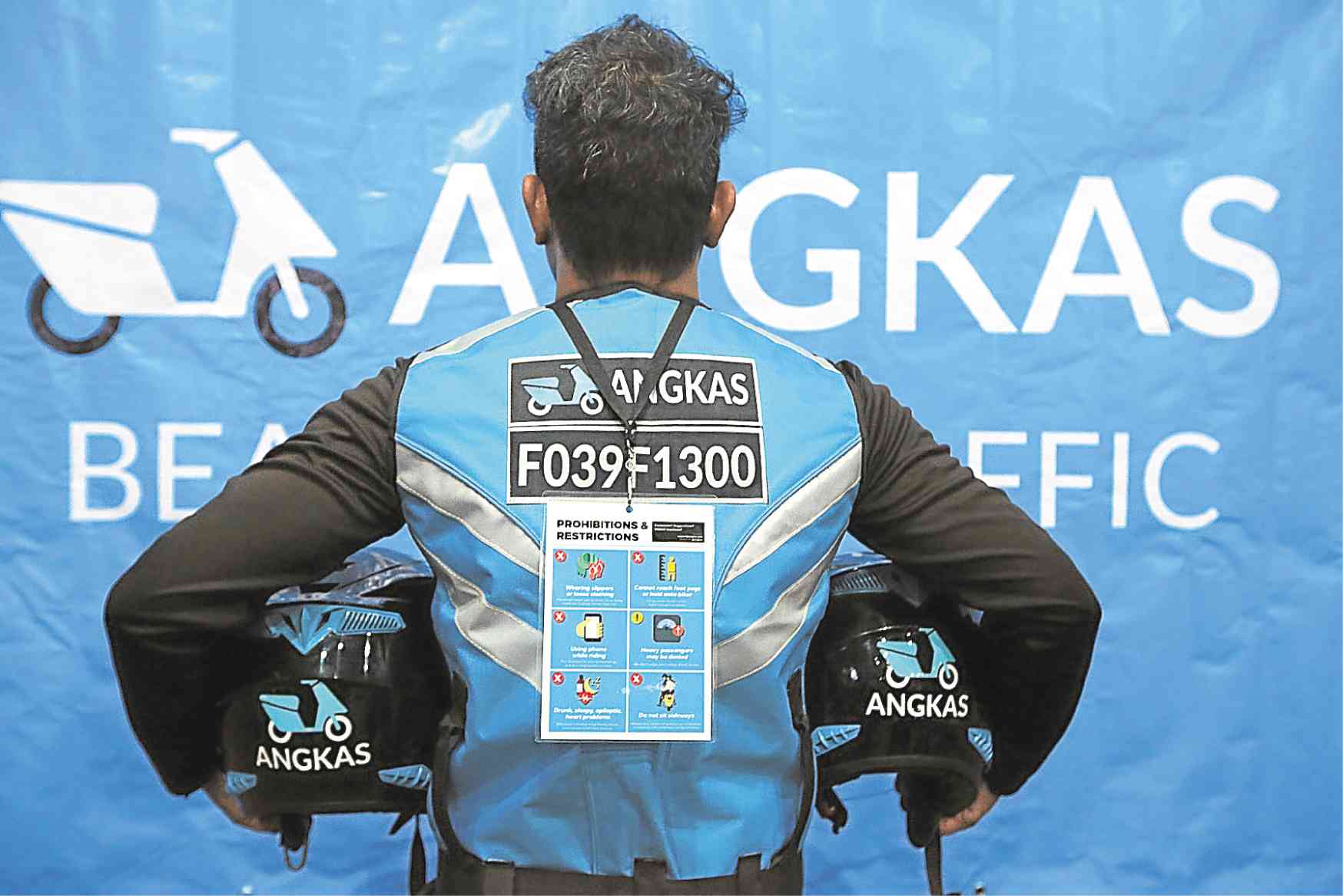 “That’s a compromise to the quality of service you can expect, and a direct blow to over 17,000 Filipino families,” he added.

The LTFRB announced Thursday that the government has extended Angkas’ pilot run for three more months and allowed two new operators to participate.

The three operators were given an overall allotted cap of 39,000 registered bikers — 10,000 bikers per transport network company (TNC) for Metro Manila and 3,000 bikers per TNC for Metro Cebu.

Last June, a six-month pilot run was approved in aid of legislation for Congress to further evaluate pending bills seeking to legalize the use of motorcycles as public utility vehicles (PUV). The pilot run was supposedly set to end by Dec. 26.

Angkas maintained that it has been prioritizing the safety of its passengers and stood by its bikers skills in driving.

The company also admitted it expects to encounter difficulties in its operations with the new rules set by the LTFRB.

(Why should our bikers be lessened resulting in the loss of their jobs? Why is it necessary to punish the bikers who have undergone training and have already proved their roadworthiness?)

The firm appealed to the public to help bikers “keep their jobs.”

“Help us #SaveAngkas so we and our bikers can help save you again everyday,” the Angkas official said.