MANILA, Philippines — The Court of Appeals (CA) has revived the murder charge against former Palawan Governor Mario Joel Reyes over the 2011 killing of broadcaster-environmentalist Gerry Ortega.

In its 17-page amended decision dated November 28, the appellate court also ordered a Palawan court to issue a warrant of arrest against Reyes. 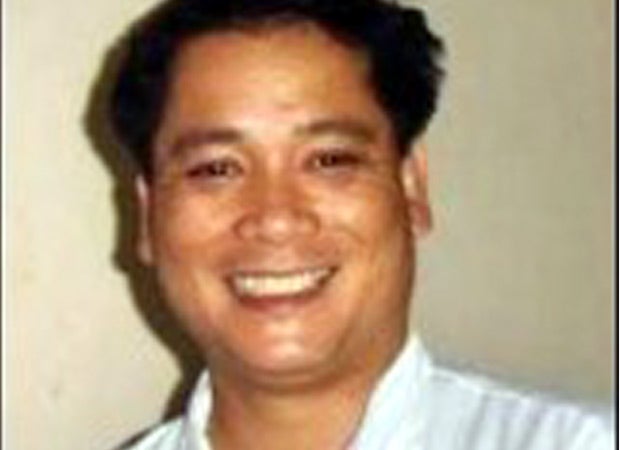 Reyes and his brother, former Coron town mayor Mario Reyes, were among the primary accused in the death of Ortega, who was shot and killed by a lone assailant while shopping in a used-clothing store in Puerto Princesa City in 2011.

READ: What Went Before: Gerry Ortega

The former Palawan governor was released from jail in January 2018, after the CA ruled to stop of the trial due to lack of evidence.

However, the latest CA decision, penned by Associate Justice Marie Christine Azcarraga-Jacob, set aside its January 2018 ruling, reinstating the case and directing the Palawan Regional Trial Court (RTC) to issue a warrant of arrest against Reyes.

In issuing the decision, Azcarraga-Jacob argued that it was too early for the Court to decide whether or not there was enough evidence to pursue the trial.

“Thus, the proper course of action is not to dismiss the case but to proceed to trial. The Court, at this particular stage of the proceedings, cannot arrogate upon itself the task of dwelling on factual and evidentiary matters,” the decision reads.