In a statement Tuesday, Gatchalian asked LTFRB to “to make sure rules on surge pricing is being followed” and “to re-assess Grab’s fare matrix.” 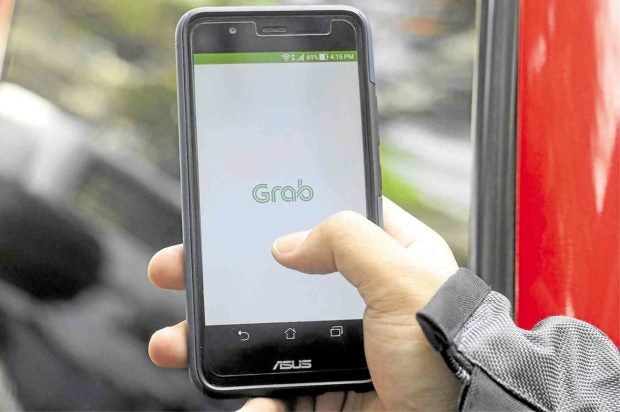 “The high fare is killing the festive mood of many Filipino commuters. We don’t want to let Grab play the Grinch who stole Christmas from Juan de la Cruz because of high fare,” Gatchalian said.

Last August, LTFRB approved the fare matrix for Transportation Network Vehicle Services (TNVS) companies’ flag down rate of up to P40 for car sedans, up to P50 for sport utility vehicles (SUV) and up to P30 for hatchbacks or sub-compact vehicles.

LTFRB also allowed TNVS to charge an additional P15 per kilometer for sedans, P18 for SUVs and P13 for hatchbacks, apart from the P2 charge per minute of travel.

While a fare matrix has been approved by LTFRB, Gatchalian questioned why Grab has to impose surge pricing “even in the wee hours of the morning when the demand is low and there are fewer vehicles on the road.”

Gatchalian, meanwhile, noted Grab’s explanation that the company is currently “working on a very limited number of drivers to serve an exponentially high demand.”

In light of this, Gatchalian noted the importance of competition to urge Grab to lower its fare and give commuters more options.

“Without competition in the ride-hailing industry, our poor commuters will always be at the mercy of high fares,” Gatchalian said.