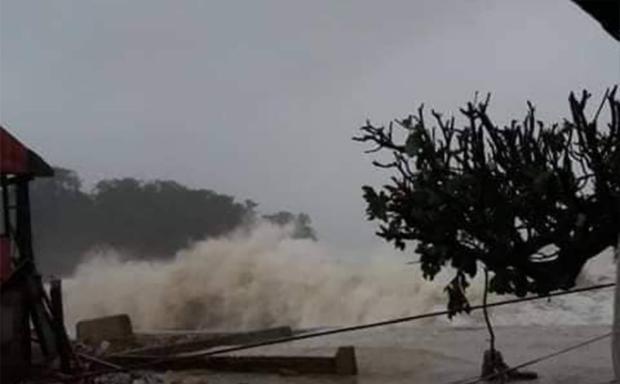 Mary Ann Neria, a mentally challenged woman from Barangay Togoron, and an unidentified two-year-old boy were both found dead on Saturday.

Neria’s father said Mary Ann was last seen leaving the evacuation center they had been staying in at the onslaught of the typhoon Tuesday.

The report, however, did not specify the cause of death of the last two people.

Disaster officials of Monreal said the unidentified boy, whose body was buried immediately due to lack of morticians, was not a resident of the town. Officials believe he was carried to the area from another town.

As of Tuesday, no one has come forward to claim and identify the child.

The disaster management office also confirmed that 26 injured individuals in the towns of Aroroy, Baleno, Claveria, Uson and Masbate City.