‘Tisoy’ survivors in Bicol get food packs from foundation, AFP 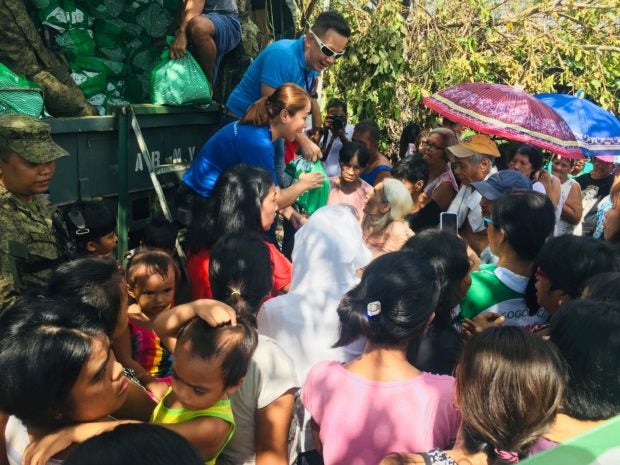 LEGAZPI CITY, Albay, Philippines — Survivors of Typhoon Tisoy (internationally known as Kammuri) in Bicol received food packs from the SM Foundation and the Armed Forces of the Philippines (AFP) during relief operations at several locations.

Dubbed as “Tulong Express,” the operations were conducted in this city, Sorsogon City in Sorsogon province, the towns of Tiwi and Malinao in Albay, Buhi town and Naga City in Camarines Sur and Daet town in Camarines Norte.

She said more food packs will be given to Tisoy stricken areas in Bicol in the coming days.