PACC wants discussion with Villar on ‘blacklisted contractors’ in DPWH 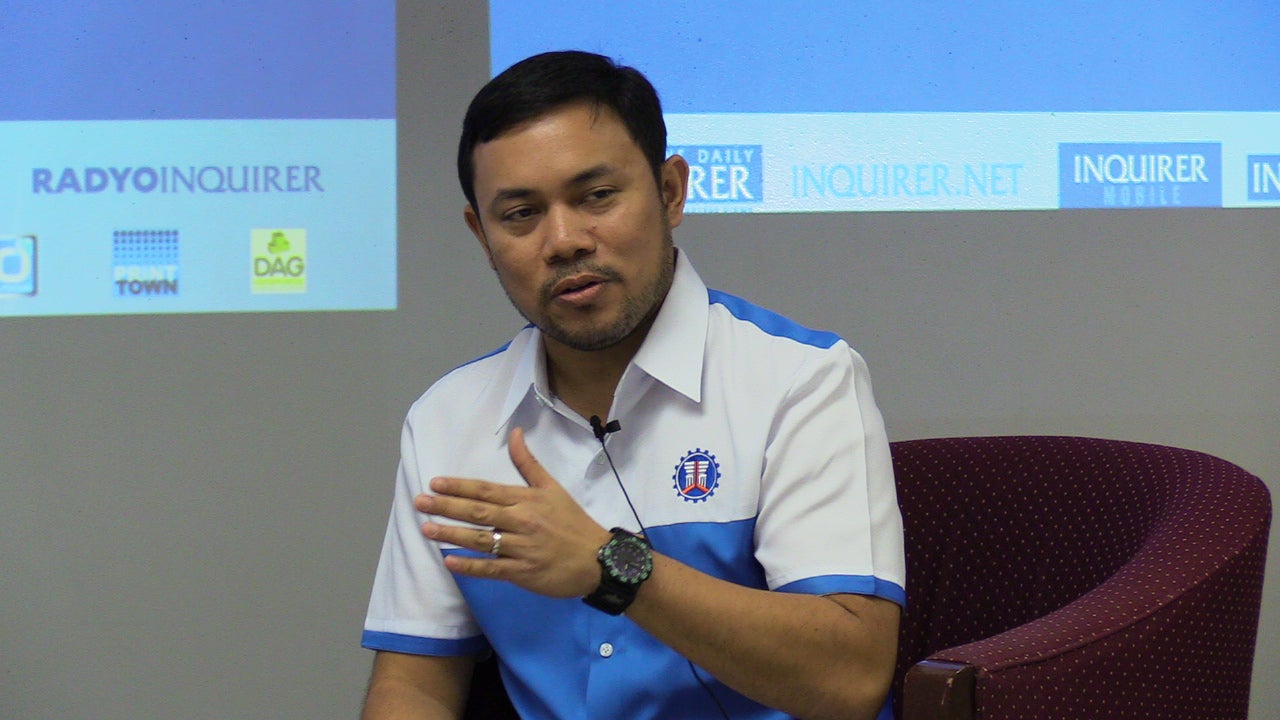 This was after the PACC received reports that “unscrupulous and blacklisted contractors borrow or use the licenses of good performing contractors for a fee or royalty to participate in the bidding for civil work projects.”

“I am poised to recommend that the Commission sit down with Secretary Villar to discuss about the matter or better still conduct joint operation to nail these scheming contractors and their co-conspirators in order to avert further injury to the government,” PACC Commissioner Manuelito Luna said in a statement on Sunday.

Luna noted that some district engineers may have no knowledge that blacklisted contractors are conducting transactions with them.

The PACC Commissioner also warned that this may “not be happening only in district engineering offices of the DPWH but also in other line agencies implementing infrastructure projects.”

Luna advised district engineers to observe “due diligence before awarding any contracts for civil works to protect public interest.”

But Luna clarified that Villar will not tolerate blacklisted contractors’ scheme as the Public Works Secretary implemented efforts for crackdown of corruption in DPWH.

“In fact, he has been implementing various reforms in his department to curb corruption, and is even blacklisting non-performing or scheming contractors, and firing corrupt and underperforming district engineers and other DPWH officials,” he said.