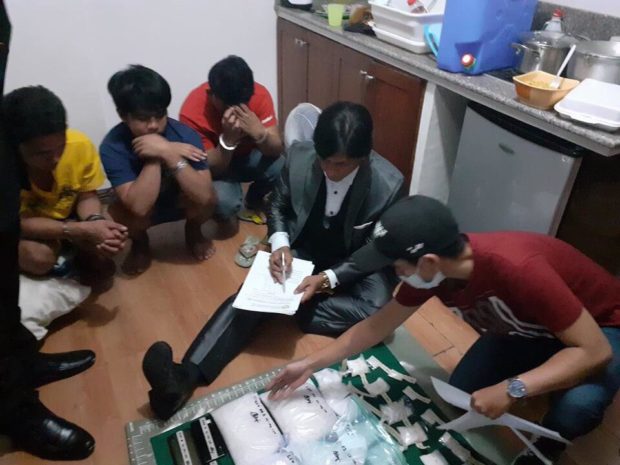 MANILA, Philippines — About P40.8 million worth of suspected crystal meth or “shabu” weighing about six kilos was seized by Philippine Drug Enforcement Agency (PDEA) operatives during a drug sting in Parañaque City on Friday evening.

In a report on Saturday, PDEA said three drug personalities were arrested. They are identified as tricycle driver Hamodine Ibrahim, 26; Datunot Magelna, 22; and Eric Musa, 20. 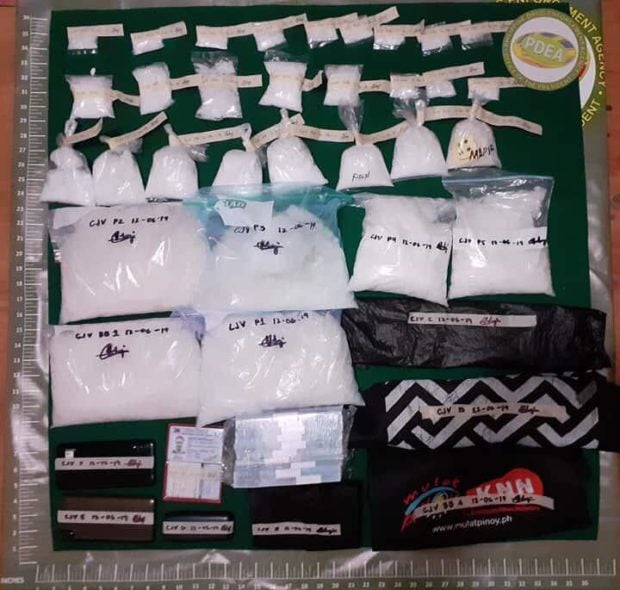 Shabu from buy-bust Photo from PDEA

Criminal charges for violation of Republic Act 9165 or the Comprehensive Dangerous Drugs Act of 2002 will be filed against the suspects, PDEA said.