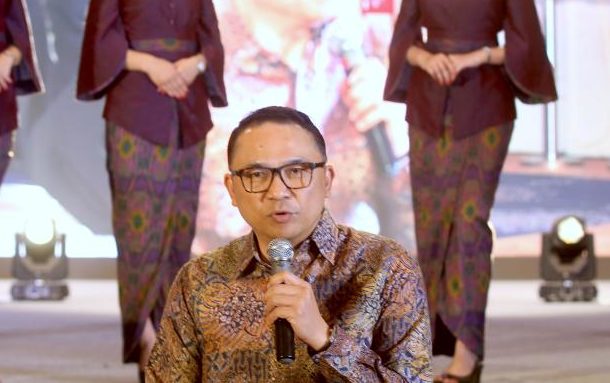 JAKARTA — The chief executive officer of national flag carrier Garuda Indonesia will have to leave his post after he was caught allegedly trying to smuggle in a classic 1972 Harley-Davidson motorcycle on a flight.

“We will start a process to fire the airline’s president director,” state-owned enterprise minister Erick Thohir said on Thursday, naming Ari Askhara by his initials AA.

It is the popular name of Gusti Ngurah Askhara Danadiputra, the airline’s president director or CEO, who was one of 22 people listed on the flight of the newly-procured Airbus jet from Toulouse.

Mr Erick told a media briefing on Thursday: “We will also look who else is implicated. This is not only a civil case, but is also criminal.”

The Harley-Davidson bike was transported in parts stored in 15 boxes while the two folding bikes and their accessories were stored in three separate boxes, with no customs declaration, Ms Sri Mulyani told reporters at the same press conference.

The flight had no cargo listed when it arrived on Sunday at Indonesia’s main international airport, Soekarno-Hatta.

Citing an internal audit, Mr Erick said AA last year ordered his subordinates in Europe to look for a classic Harley-Davidson of the 1970s model.

“The purchase (of the motorcycle) was made in April 2019. The money (to pay the seller) was transferred to the personal bank account of Garuda’s Amsterdam-based finance manager,” said Mr Erick.

Ms Sri Mulyani said a mid-ranked Garuda official was previously asked to come forward and claim the motorcycle was his, but a follow-up investigation revealed he is not a motorcycle rider, stressing that anyone giving false testimony could also be charged and prosecuted.