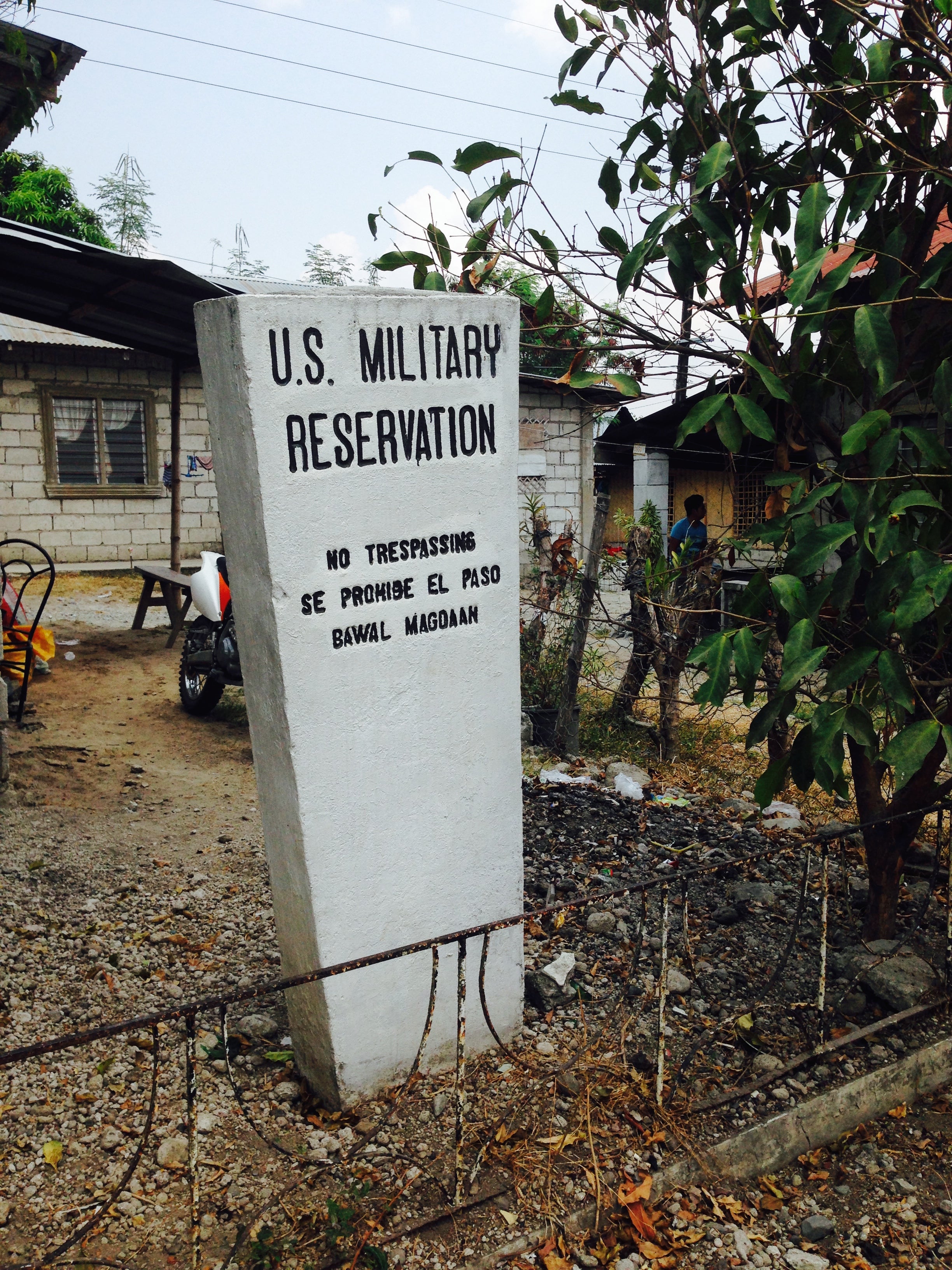 CLARK FREEPORT—A group of Aetas in Tarlac province said the Bases Conversion and Development Authority (BCDA) had told them to leave the lands they were occupying in Capas town to give way to the completion of New Clark City (NCC).

On Nov. 29, the BCDA served an eviction notice to villagers occupying the right-of-way of a road connecting Clark International Airport here and the country’s first smart and green metropolis.

New Clark City spans 9,500 hectares that used to be part of lands formerly leased to the United States Air Force as areas for jungle survival and live fire exercises.

Casimira Maniego, head of the Asosasyon ng mga Katutubo sa Mahawang, said some 500 Aeta families in Barangay Aranguren faced eviction and were given seven days to leave their homes.The notice, signed by BCDA Senior Vice President Joshua Bingcang, informed them that the lands were owned by the government and that these would be “used for the greater good.”The BCDA urged the villagers to “leave in an orderly and peaceful manner,” vowing also to give financial assistance for the transfer.

The Aeta are among those who will be displaced, Aya Santos of the indigenous people’s group Sandugo, told the Inquirer on Thursday.

In a statement, the BCDA said it did not target Aeta communities as it also disputed Maniego’s claim that 500 Aeta families in Barangay Aranguren would be evicted.

According to the BCDA, there is only one Aeta family out of 16 claimants.

“The notice was given to all claimants to inform of the need to start the construction of the [NCC] to Clark International Airport access road in that particular area,” the BCDA said.It said the seven-day notice was a “standard follow-up letter sent to all claimants who rejected the financial assistance offered by the government.”

The BCDA said it offered to pay P300,000 a hectare and a relocation site.Bigger compensation
Capas Mayor Reynaldo Catacutan said three “half-Aeta” belonging to the Rivera-Casimira family had approached him to seek bigger amounts of compensation.According to the BCDA, no Aeta communities are being displaced because the NCC has no declared ancestral domains or registered certificate of ancestral domain title.