2 scalpers get arrested at SEA Games venue in Pasig 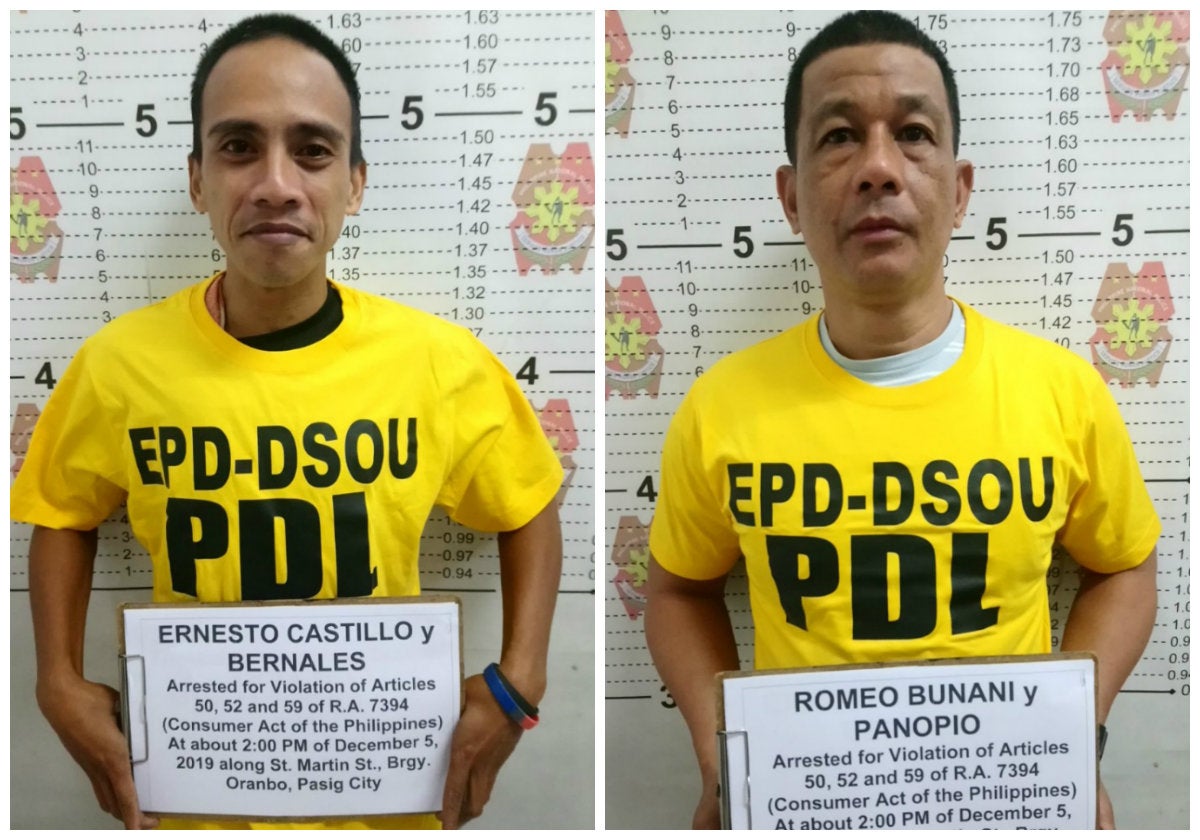 MANILA, Philippines — Two scalpers at a venue of the 30th Southeast Asian (SEA) Games were arrested selling overpriced tickets at the PhilSports Arena in Pasig on Thursday afternoon.

This was revealed by the Sub Task Group during a conference on critique of the 30th SEA Games at the Manila Police District Headquarters.

A report from the National Capital Region Police Office identified the suspects as Ernesto Castillo, 42, and Romeo Bunani, 45.

Eastern Police District’s Special Operations Unit (EPD-DSOU) arrested the suspects after the latter sold a general admission ticket, which was originally worth P50, for P500 to an undercover policeman outside the arena at 2:30 p.m.

Prior to the arrest EPD-DSOU received a complaint that the suspects were selling tickets for a volleyball match between Philippines and Thailand at Philsports Arena.

The arrested persons are now under custody of Pasig City Custodial Facility while they will be charged for violation of Republic Act 7394.