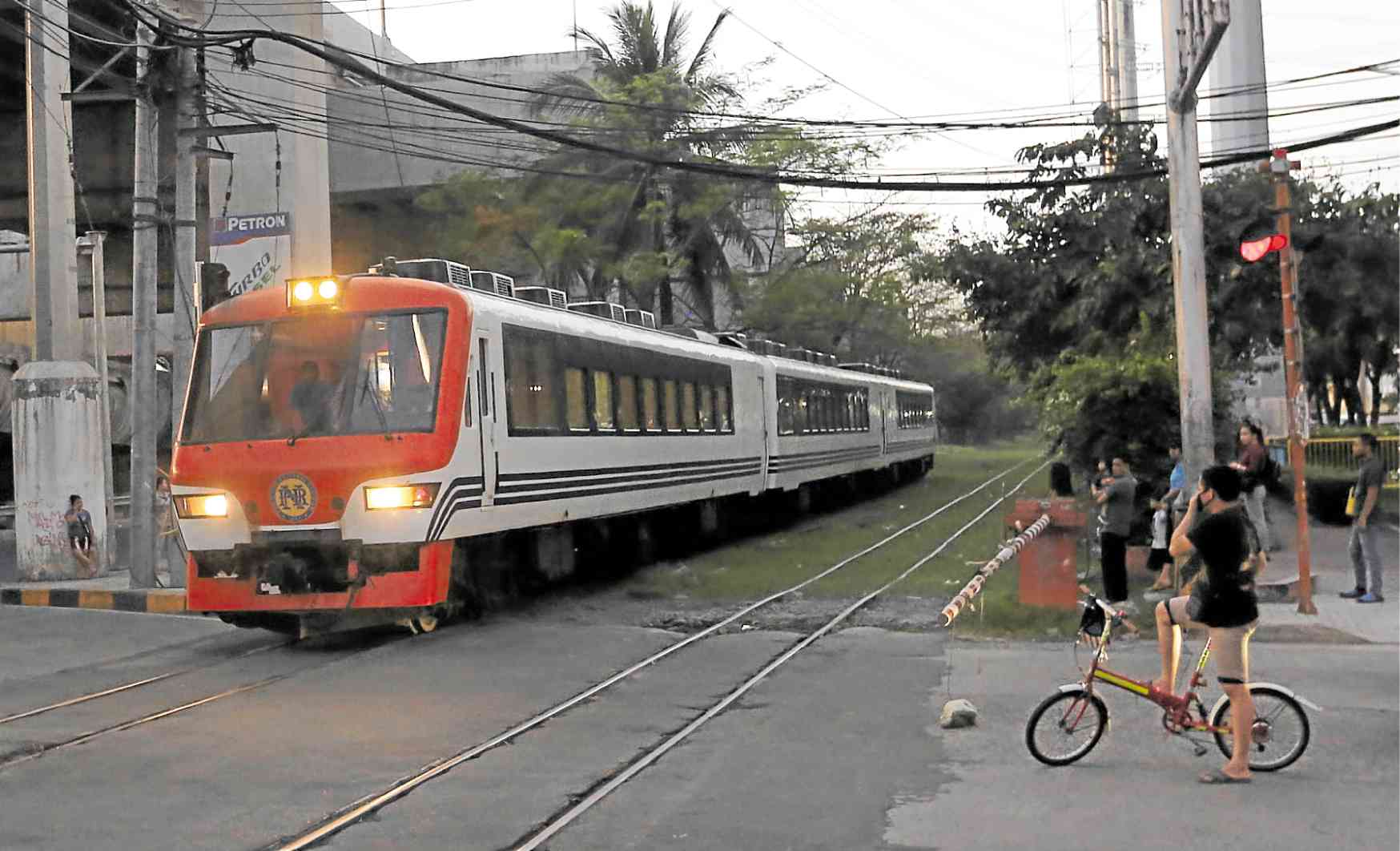 SOUTHERN LINE Commuters from Metro Manila can now choose to travel by train to Los Baños town in Laguna province, as the Philippine National Railways begins servicing this route in time for the Christmas holidays. —JOAN BONDOC

A 50-year-old train earlier donated by Japan to the Philippines now runs the reopened Tutuban (Manila)-Los Baños (Laguna) route for the Philippine National Railways (PNR), after it underwent an extensive rehabilitation and overhaul to entice commuters who prefer to travel by bus to try the tracks instead.

The premium Kogane train, which can accommodate 81 passengers compared to the usual 1,000-seat regular PNR rolling stocks, used to be an inspection train for the PNR, general manager Junn Magno said.

Magno said the train underwent a weeklong trial run before it was added to the main line on Sunday.

So far, it’s the only train running the soft opening of the extended route to the university town of Los Baños in Laguna province, as the PNR tries to reopen previously shuttered stations to expand its long-haul trips in southern Luzon.

Passengers can enjoy the 70-kilometer trip from Manila to Los Baños in under two hours for only P150. There are only two trips available due to the line’s limited operations — 5 a.m. and 5 p.m.

The goal, however, is to extend operations to San Pablo City, also in Laguna.

Magno said more trips would be added as the holiday season rolls in. But right now, he said, they wanted to test whether there was a demand for the route.

“We might increase trip frequency the moment ridership improves. Our engineering department has certified the line to be passable, and our operations and rolling stock departments made the necessary preparation for the extension of the service,” he said.

Apart from the Kogane train, two new train sets from Indonesia will arrive next week, Magno said. These form part of a 37-coach order, which will be inserted in the PNR line under the Tutuban-FTI (Taguig City) and Malabon-FTI routes.

Thirty-one more coaches are set to be delivered from December 2019 to February 2020.

To Dorina Michelle Trapago, 32, who grew up in Los Baños, the train operating up to its station near the International Rice Research Institute brings “pure nostalgia.”

“I even remember there used to be a lot of stores near the station,” Trapago said.

But more than a reminder of the past, residents saw the train as a relief from the usual transport problems when traveling to Metro Manila.

Trapago, for instance, travels daily to report for work in Alabang, Muntinlupa City, while University of the Philippines Los Baños student Lynette Serrano attends her postgraduate classes in Quezon City. 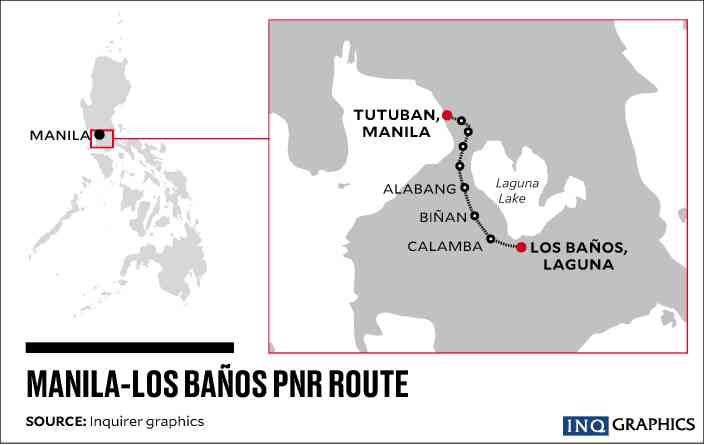 Trapago would only want the PNR to improve its safety measures as she recalled frequent accidents of pedestrians getting hit by the train in the past.

“[The train] is one alternative but I won’t count on it always. When you reach [the station] in Biñan [Laguna], it could already be full [of passengers],” said resident Sheenah Tan, 35.

“It’s good [not just] for commuters [but also for] the small vendors who regularly travel to Metro Manila to sell or buy their goods,” said Christopher Sanji, the provincial government spokesperson.