MANILA, Philippines — The 52nd Malasakit Center in the Philippines was opened Tuesday at Ospital ng Malabon in Malabon City.

The serve as a one-stop-shop for medical and financial assistance provided by the Department of Health (DOH), Department of Social Welfare and Development (DSWD), Philippine Health Insurance Corp. (PhilHealth) and the Philippine Charity Sweepstakes Office (PCSO).

Among those who attended the opening were Sen. Christopher Lawrence “Bong” Go, who authored and sponsored Senate Bill No. 1076, or the proposed Malasakit Center Act of 2019, which seeks to institutionalize Malasakit Centers in hospitals run by the DOH, including the Philippine General Hospital.

Go said that the concept of Malasakit Center started back when President Rodrigo Duterte was still mayor of Davao City when people — even those not living in Davao City — would seek Duterte’s help to settle their medical bills. 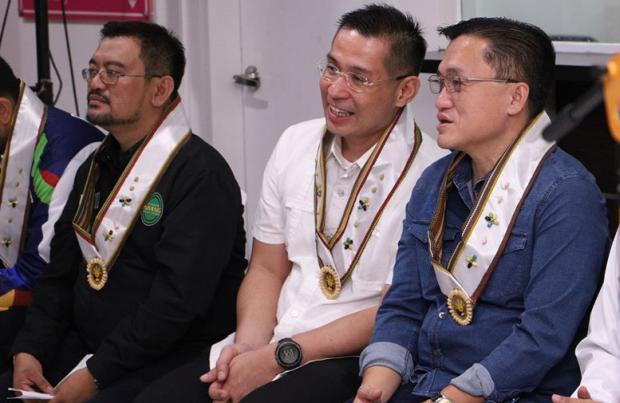 Sen. Christopher Go (right) chats with Malabon Mayor Antolin Oreta during the opening of the Malasakit Center at the Ospital ng Malabon. With them at the right is Vice Mayor Bernard dela Cruz. (Photo from the Ospital ng Maynila)

“I said: What can we do so that our countrymen would not have to suffer? This is where the concept of Malasakit Center started,” Go said in Filipino.

Hospitals run by local government units and other public hospitals can also establish a Malasakit Center if their funds can cover the operation and maintenance of the centers.

The Senate last the Malasakit Center bill on third and final reading on Nov. 11, while the House of Representatives approved it on Nov. 18. 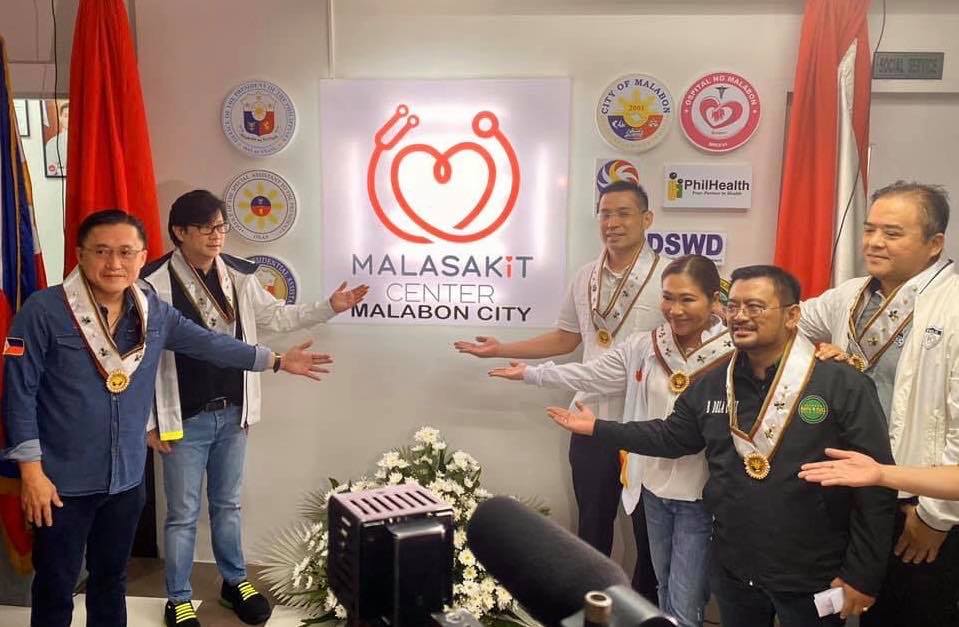