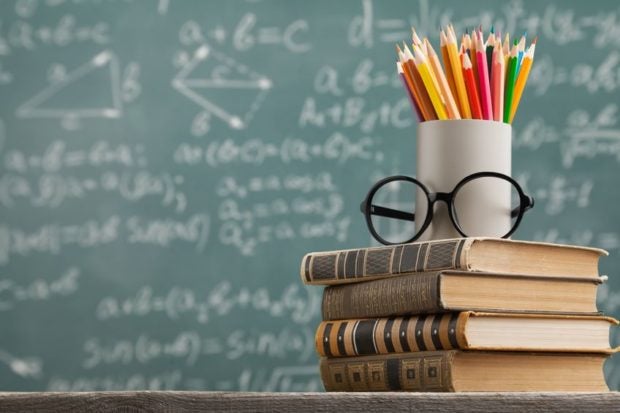 A high school teacher turned herself in to the authorities, after she allegedly performed oral sex on a student in a classroom in Texas, United States.

The student (unnamed in the report) involved in the relationship told police that Randi Chaverria had performed oral sex on him twice in a classroom “on or about Oct. 16,” as per ABC-affiliate KVUE on Nov. 26.

According to an affidavit cited in the report, the teacher had sexual contact with the student several times while she was employed at Round Rock High School during the 2019 fall semester.

The student also showed police text messages between him and Chaverria, which the authorities said were consistent with his claims.

In a letter sent to parents of the students on Nov. 26, Principal Matt Groff said he found out about Chaverria’s improper relationship with a student on Nov. 18. According to the report, Chaverria had “elected to take leave” after school administrators were notified of her alleged relationship with the student.

Chaverria resigned from her teaching position at the said school the next day, Nov. 19.

Days after her alleged relationship with the student surfaced, Chaverria turned herself in at the Williamson County Jail on Nov. 26.

She was charged with improper relationship between educator and student. Chaverria posted bond later in the afternoon.

Prior to Chaverria’s alleged relationship with the student, the report stated that she was previously named “2019 Secondary Teacher of the Year” by the school. Ryan Arcadio/JB