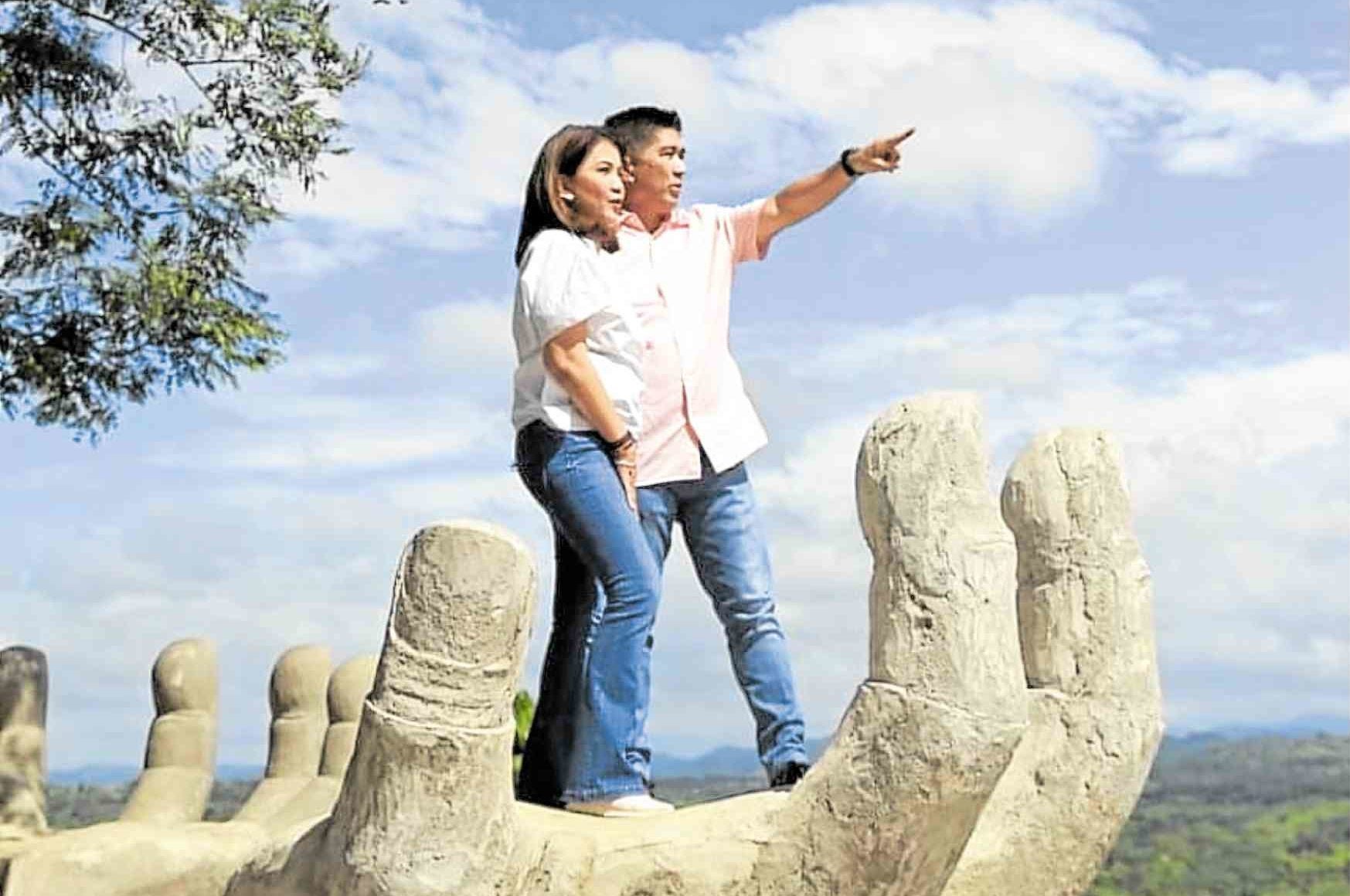 MANILA, Philippines — Rep. Florida “Rida” Robes, who represents the lone district of San Jose del Monte City (SJDM) in Bulacan, and her husband, SJDM Mayor Arturo “Arthur” Robes, would like to believe they have an advantage not all local government leaders enjoy.

There is no tension between husband and wife — both elected into office in 2016 — no contest for territory or media mileage.

On the contrary, they share the same vision and priorities for the development of SJDM.

“We don’t want to be at the ‘Okay na ’yan’ or ‘Pwede na ’yan’ [That will do] level,” said the congresswoman. “There has to be checks and balances. It starts with the mayor, who is very particular about using the people’s money for projects that will give them benefits… We owe it to the people who put us in office.”

“We also make sure that everyone is clued in on the vision,” the mayor added. “Our priority is to help them rise to the challenge. It’s crucial for all of us to be on the same page.”

This year, Mayor Robes received the Seal of Good Local Governance, the highest honor awarded by the Department of the Interior and Local Government, adding to the city government’s many milestones.

SJDM is currently striving to earn an International Organization for Standardization certification, as the couple seeks ways to raise the city’s revenue by improving the local business climate.

Under Mayor Robes’ administration, a year-round Business One-Stop Shop has been set up at SM San Jose del Monte, while the city’s business permits and licensing system has been drastically streamlined.

“The one-stop shop was instrumental in helping us get rid of fixers,” the mayor said. “In the past, when things were done at the City Hall, fixers would be able to get to the investors as their documents made their way through the different offices. We no longer know what’s happening before the documents get to us. Our one-stop shop at SM has CCTV so we could monitor everything happening.”

As to business permit application process, “it used to take 11 steps and we reduced it to just three steps. From the waiting period of 15 days, it also became just three days. Permit renewals take just half a day. Under the most ideal circumstances, it could be done in 10 to 20 minutes,” the mayor said.

By 2017, the city government saw a marked increase in tax collection as investors “appreciated the ease of doing business [and] put their trust in us… They no longer had to deal with fixers.”

From less than a hundred million pesos a year, revenues jumped to P265 million a year, the mayor recalled. “Real property taxes went from P60 million to P70 million to P245 million.”

City Hall now also boasts of P2.148-billion budget, nearly double the initial P1.1 billion that they started with in 2016.

Mayor Robes said they had asked the national government to stop adding relocation sites to the city.

“It is not that we don’t want people to come here,” the congresswoman said. “It’s just that we want to make sure that we are able to care for everyone who lives here.”

Aside from real estate developers, they look forward to the full operation of the ABS-CBN Soundstage and the eventual completion of the Metro Rail Transit (MRT) System Line 7 or MRT 7.

“The ABS-CBN Soundstage would help us get classified as part of the Unesco Creative Cities Network,” said the congresswoman. “This would further distinguish our city.”

As for the MRT 7, the Robeses are working with the national government on the resolution of right-of-way issues and the relocation of informal settlements.

“Meanwhile, we’re also talking about coming up with alternate routes from San Jose de Monte to Quezon City. Hopefully, we can use a backdoor entry so we don’t have to go through Qurino Highway, which often gets congested,” he said.